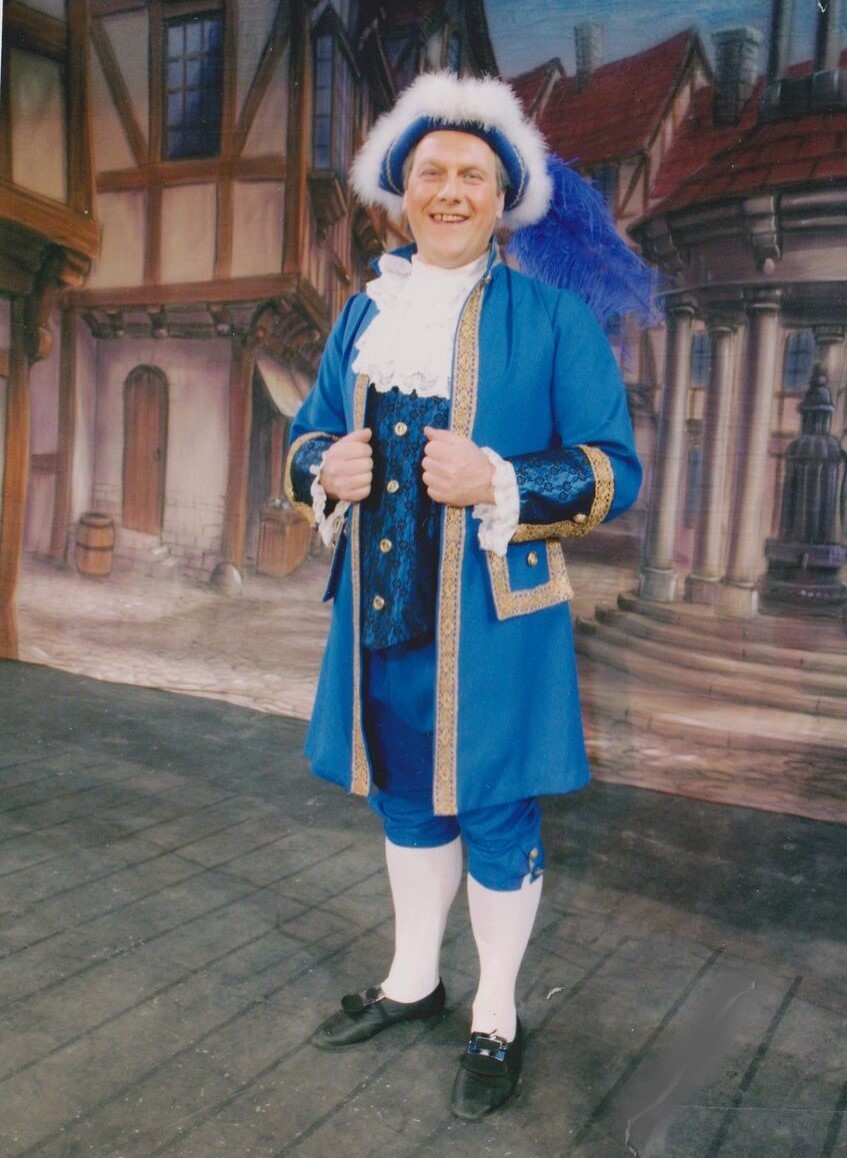 Tiverton will stage the world premiere of a new romantic comedy by local playwright Colin Barrow this summer.

There Must Be An Angel will run from June 27-30 at the Tiverton Community Arts Theatre on Bolham Road.

There are evening performances on all four days and matinees on June 29 and 30.

Profits from the show will go to FORCE Cancer Charity, which runs weekly support services and funds the delivery of chemotherapy in Tiverton.

“I have always wanted to produce one of my own scripts and have a cast and crew that wanted to do it just for the fun and enjoyment,” said Colin.

“When my sister died, it gave me the nucleus of seeing if I could do something in return for FORCE. Many theatrical people I have known have been subjected to cancer and found FORCE valuable support to turn to. If I were to try and produce a play, the funds had to benefit local people in Devon.”

The action in There Must Be An Angel takes place in a village church, where the vicar claims to have seen the ghost of a past love.

The drama unfolds over the course of a week with ghostly appearances and comic twists and turns throughout.

The price of admission, which includes a programme and raffle strip, is £10 for adults and £7 for three to 16 year-olds. Children under three go free.

Tickets are available from the Busy Bee in Fore Street, Tiverton, via www.ticketsource.co.uk or email Colin Barrow colinbarrowscripts@yahoo.com

Colin’s varied career includes work in a horticultural college, becoming a qualified national sports groundsman, running his own horticultural and music retail businesses and managing a funeral company. He lives in Tiverton but does much of his writing at his other home in Portugal.

He has extensive knowledge of theatre work, gathered over 40 years of acting, directing, set building, stage managing, lighting, sound and most other aspects involved in bringing a production to the stage.

“I have a portfolio of over fifty scripts in published circulation on the worldwide platform and many others which I have in stock that require updating,” he said.

“In most cases I never see my scripts performed on stage. I simply write and off they go to one of my publishers.

“I write pantomimes and plays, all with humorous content to bring a smile, even if it’s a murder mystery.”

He wrote There Must Be An Angel in just four days and with the support of a team of volunteer cast and crew members, it is ready for curtain up.

“All we need now is people to buy tickets, come and watch, enjoy and know that this entertainment is providing funds for a very worthy local charity,” said Colin.