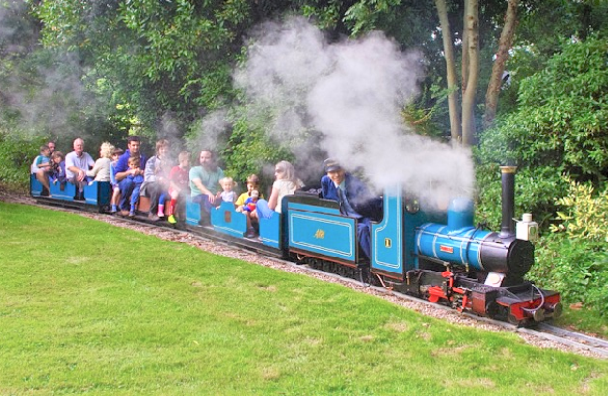 A popular miniature railway in East Devon will be offering free rides on Saturday August 10 (2-5pm) at an event to raise money for FORCE Cancer Charity.

The Steam and Teas afternoon is taking place on the site of an old railway station in Otterton.

As well as the chance to ride behind steam, petrol and battery powered locomotives, there will be cakes, cream teas and a plant stall.

The railway runs through the garden at the home of John and Margaret Edmonds, on the old track bed of the London and South Western Railway line. 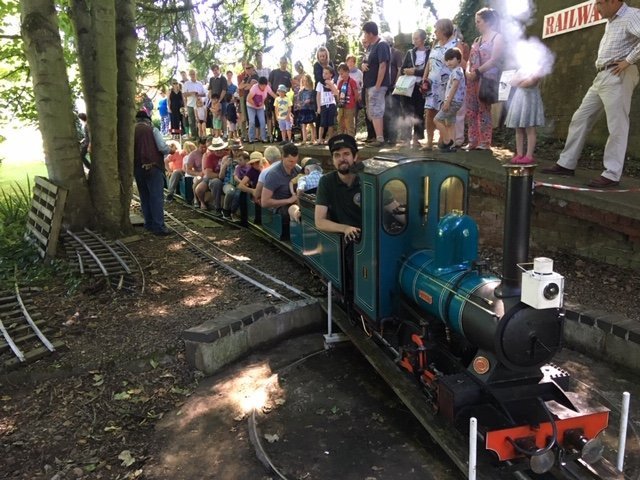 The line crosses the boundary between the villages of Otterton and East Budleigh and the opportunity for a 620 yard ride up and down its length attracts enthusiasts from all over the country.

“Steam power is the real draw,” said engine driver John. “We run continually all afternoon. We ask that if people have enjoyed their ride, they make a donation to our chosen charity.”

FORCE will benefit this year in recognition of the support given to members of the local community who have been supported by the charity, which offers help to anyone affected by cancer.

John’s steam locomotive – The Otter – and carriages are in the pale peacock blue of the West Midlands Railway.

He keeps and drives it at the Pecorama tourist attraction above the village of Beer and brings it home for charity events, held once or twice nearly every year at The Old Station.

His other locomotives  Empress and Tyke  will be joined on August 10 by visiting engines from South Devon Railway  the steam-powered Sweet William and petrol hydraulic Phoenix.

There will also be a miniature traction engine giving rides.

The event usually raises more than £1,000 and FORCE Head of Income Generation Sarah Daniels said: “FORCE relies on local communities to support us so that we can continue to offer help to anyone locally affected by cancer.

“We are so grateful to the Edmonds family for staging what promises to be a fantastic event. We are really looking forward to it and we can’t wait to see everyone enjoying the perfect combination of steam and teas.” 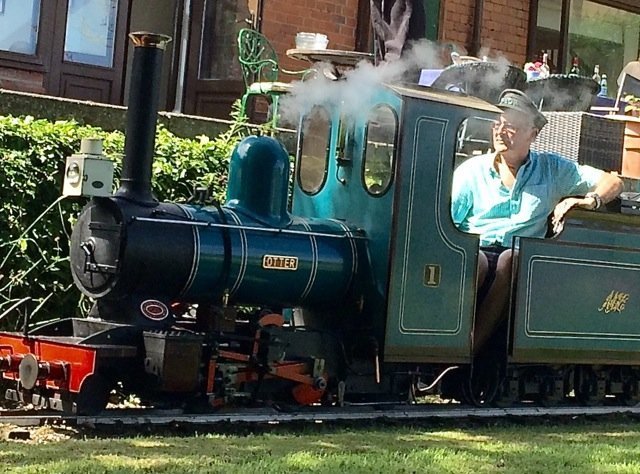 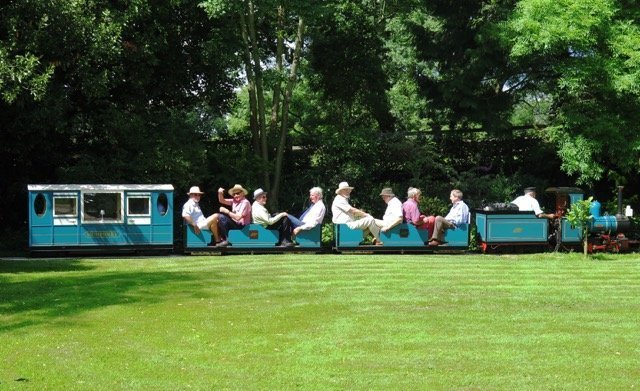 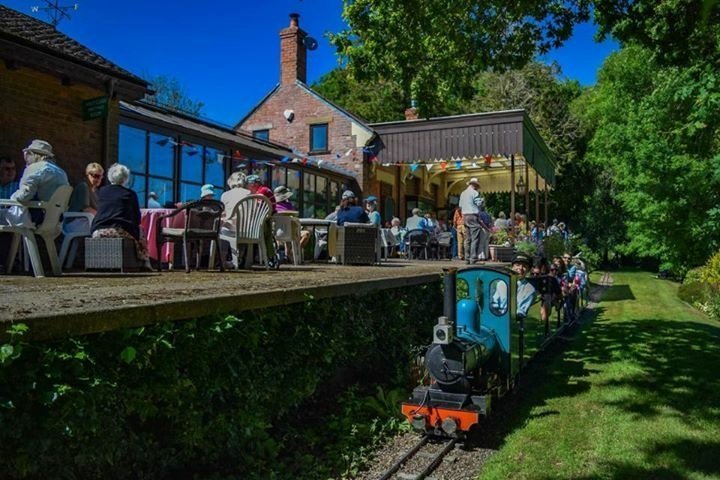