Builder Tim Bradley is about to set off on his second end-to-end walking challenge in two years to raise money for FORCE.

In 2017 he trekked 1,150 miles from the tip of Cornwall to the most northerly point of the British mainland in memory of his son, Rian, from Exmouth, who died in 2016. 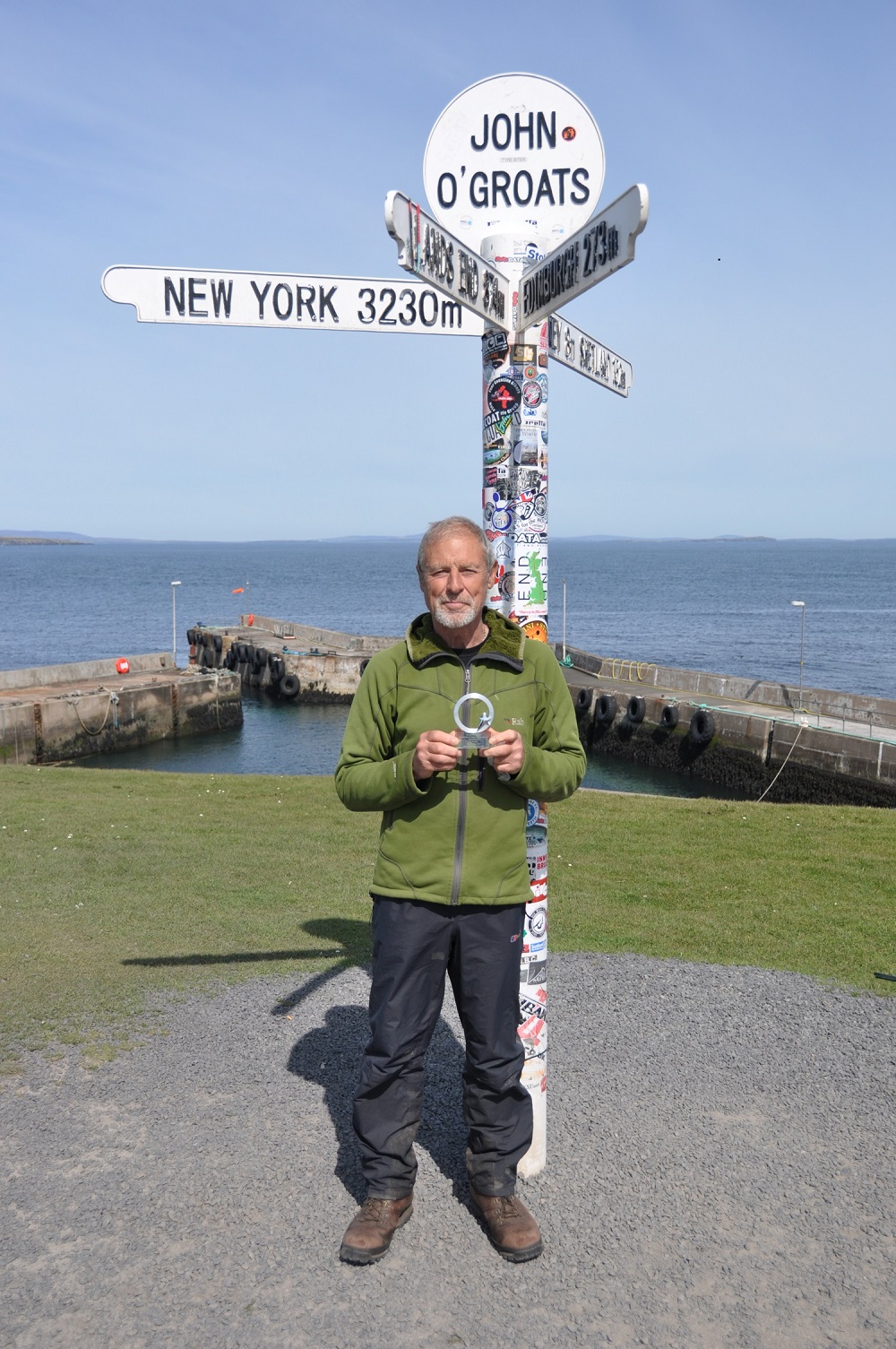 On Saturday (April 6) he will begin the same hike but in the opposite direction, leaving from John O’Groats and aiming to reach Land’s End on June 9.

Tim is undertaking the challenge in tribute to a loving young man, who had to overcome many health conditions in his short life.

“Rian was an inspiration, a one-off, such a special lad,” said Tim. “He taught us so many things. You didn’t notice his disability because he was so much fun to be with. He was a great son who was loved by everyone who knew him. You’d like him straight away and if you got to know him, you’d love him.”

“He had an impact on everyone he met. He didn’t know he was on a time limit because of the cancer. It was a pleasure to do the walk for him and he will be at the forefront of my mind again this time,” said Tim.

He will be taking established footpaths and walking routes like the West Highland Way, Pennine Way, Severn Way and South West Coast Path as well as canal towpaths and byways.

He aims to cover around 18 miles each day, wild camping each night on moorland, in woods and fields.

He’ll be carrying a pack weighing 28lbs (12.7 kilos) with everything he needs for camping and cooking en route.

Tim’s latest trek represents a major personal challenge. He had a heart attack just over a year ago and while a simple operation to insert a stent – a wire-mesh tube that allows blood to flow more freely  meant he was back at work within a week, he admits: “It took my body quite a while to recover.

“When I was feeling a bit down and sorry for myself, I got out the maps and started planning again. It was the spur I needed. I’ll be 63 in November and I want to show what a bloke of my age is capable of.”

Tim will cover most of the distance on his own but will meet up with family fairly early in the journey for a detour to ascend Ben Nevis.

The memory of Rian will be a huge motivation to complete the trek.

“I’m really proud to walk in my son’s name and the reasons that took him away from us,” said Tim, who will be raising money for FORCE Cancer Charity.

To support him, go to https://uk.virginmoneygiving.com/TimBradley2019 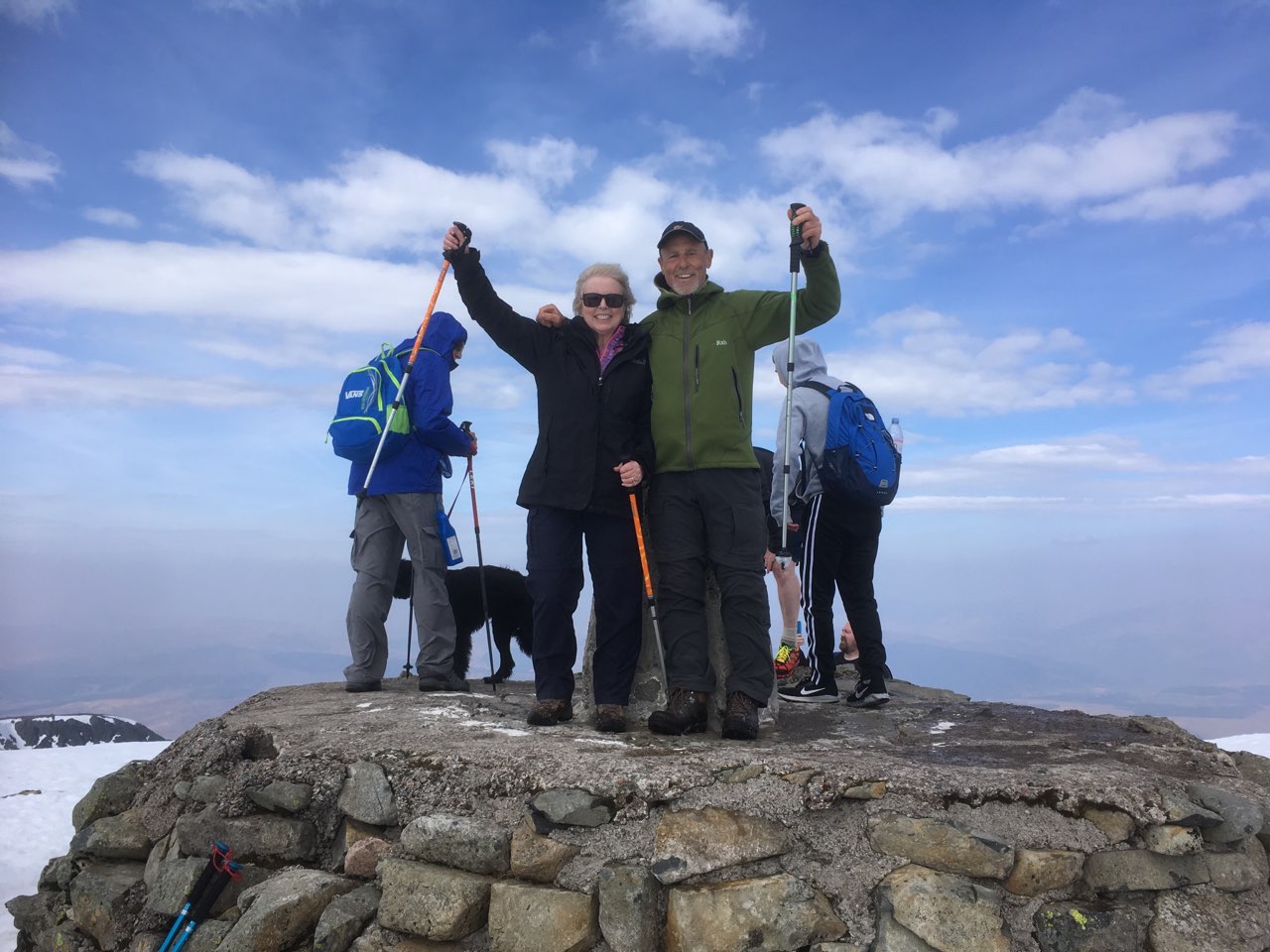 Tim is making great progress and took his planned detour up Ben Nevis on Good Friday. He is pictured with his sister, Angela, at the top of Britain’s highest mountain – 4,411 feet above sea level – two weeks into his trek.