What a Super Saturday (and Sunday) we’ve had!

Our supporters have really been getting into the Christmas spirit with a series of events over the weekend that have raised more than £5,000 for FORCE Cancer Charity already. 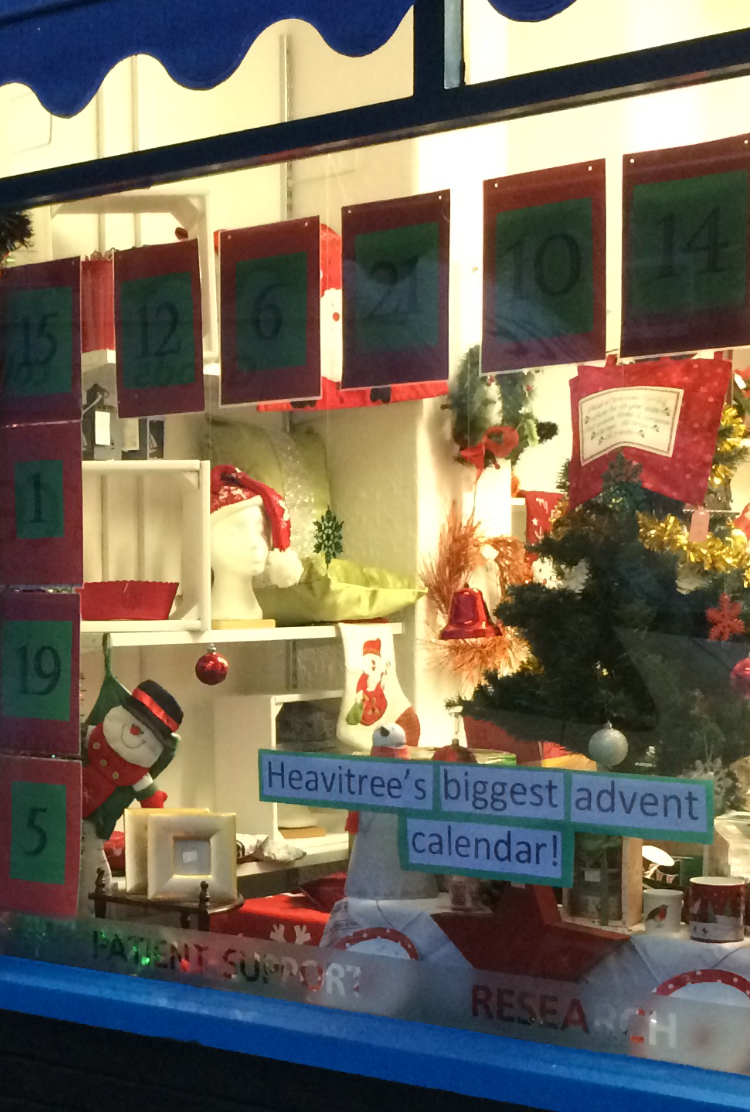 Our shop in Heavitree got the bauble rolling with a superb advent calendar window, designed by our talented volunteer Sophie Blinstrub.

On Saturday morning 125 red-suited riders set off from Topsham Rugby Club on our annual Santa Cycle, heading for Exmouth and a boat trip back up the River Exe aboard a Stuart Line cruiser. The weather was kind and a great time was had by all.

Meanwhile our Exeter Friends of FORCE group were giving their own impression of busy little elves at their annual Christmas Fayre in the Guildhall. It was another fantastic success with a record amount raised and shoppers treated to a variety of stalls, food and drink and serenading from the Exeter Male Voice Choir and their selection of carols.

Later that afternoon, across town at the Magdalen Road Christmas Fair, supporters from the  Royal Devon & Exeter NHS Foundation Trust Molecular Genetics team and St Leonard’s News had stalls in support of FORCE.

And as darkness fell, the first window display in Woodbury’s Living Advent Calendar was illuminated to the delight of many villagers who turned out to support this brand new initiative for the village.

The sun had barely risen on Sunday morning when a team of FORCE runners, supported by a band of our volunteers, were limbering up for the Exeter City Football in the Community Santa Run. The 5k race through the centre of Exeter brought a splash of colour and plenty of smiles, plus the odd ho-ho-ho, to brighten a grey morning no end.

To round off a fabulous weekend, it was the big switch-on of the Christmas lights are now on at Springfield in Thorverton where Andy and Megan provided mince pies and mulled wine for around 60 people, including carol singers and of course, Father Christmas!

Alongside all of those events, a number of other FORCE supporters took on challenges of their own or held celebrations to raise money for our charity.

We are grateful to each and every one of you who organised, took part in or supported the weekend’s events and to everyone who does so much to make FORCE the fantastic charity it is.

We aim to improve the lives of anyone locally affected by cancer and we couldn’t do it without you. Thank you. 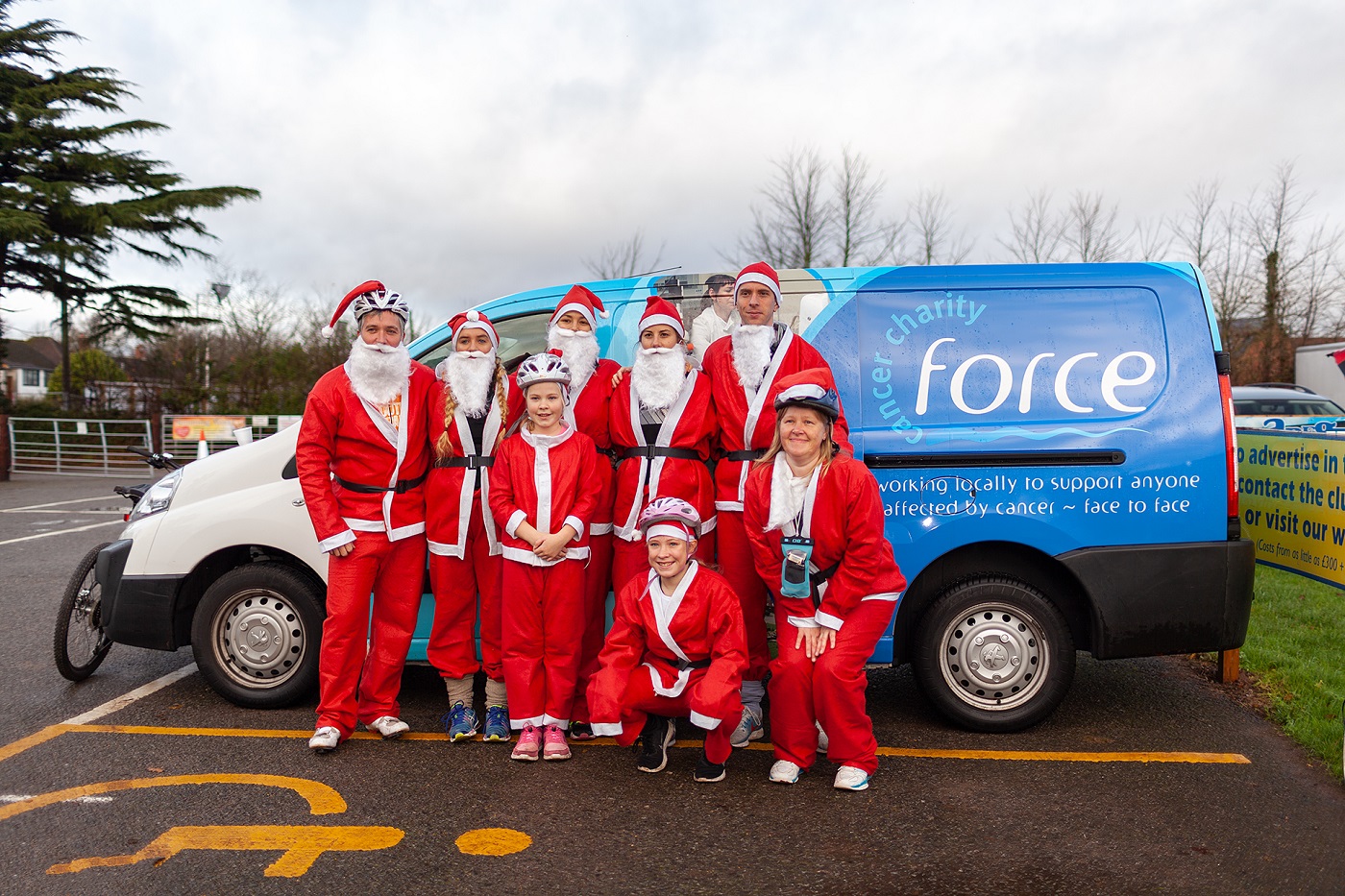 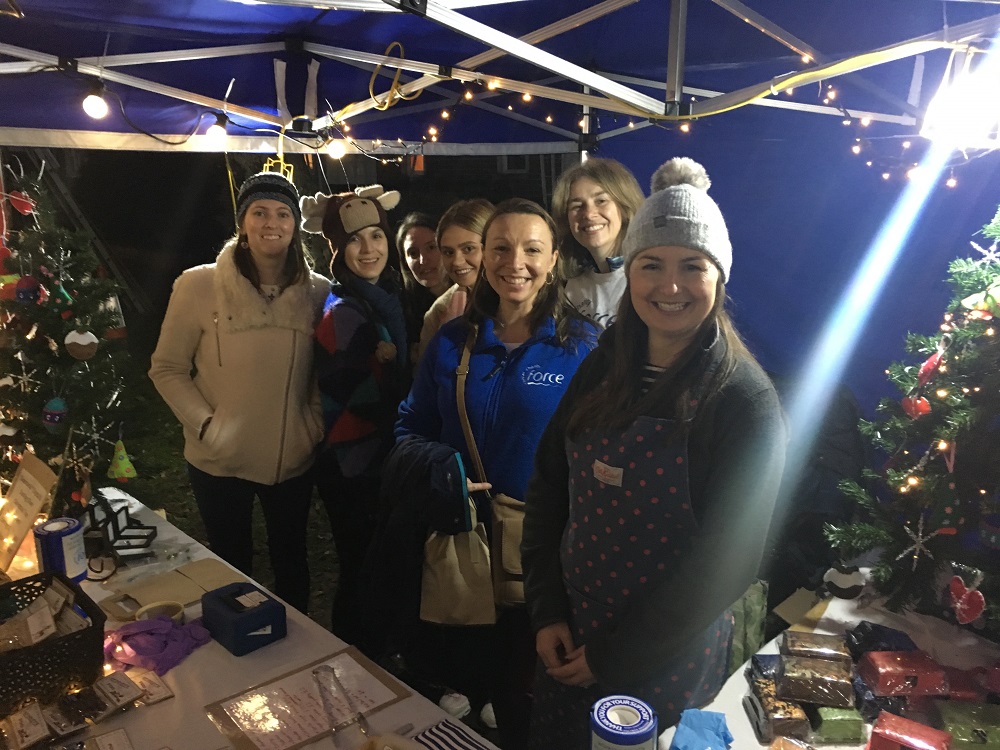 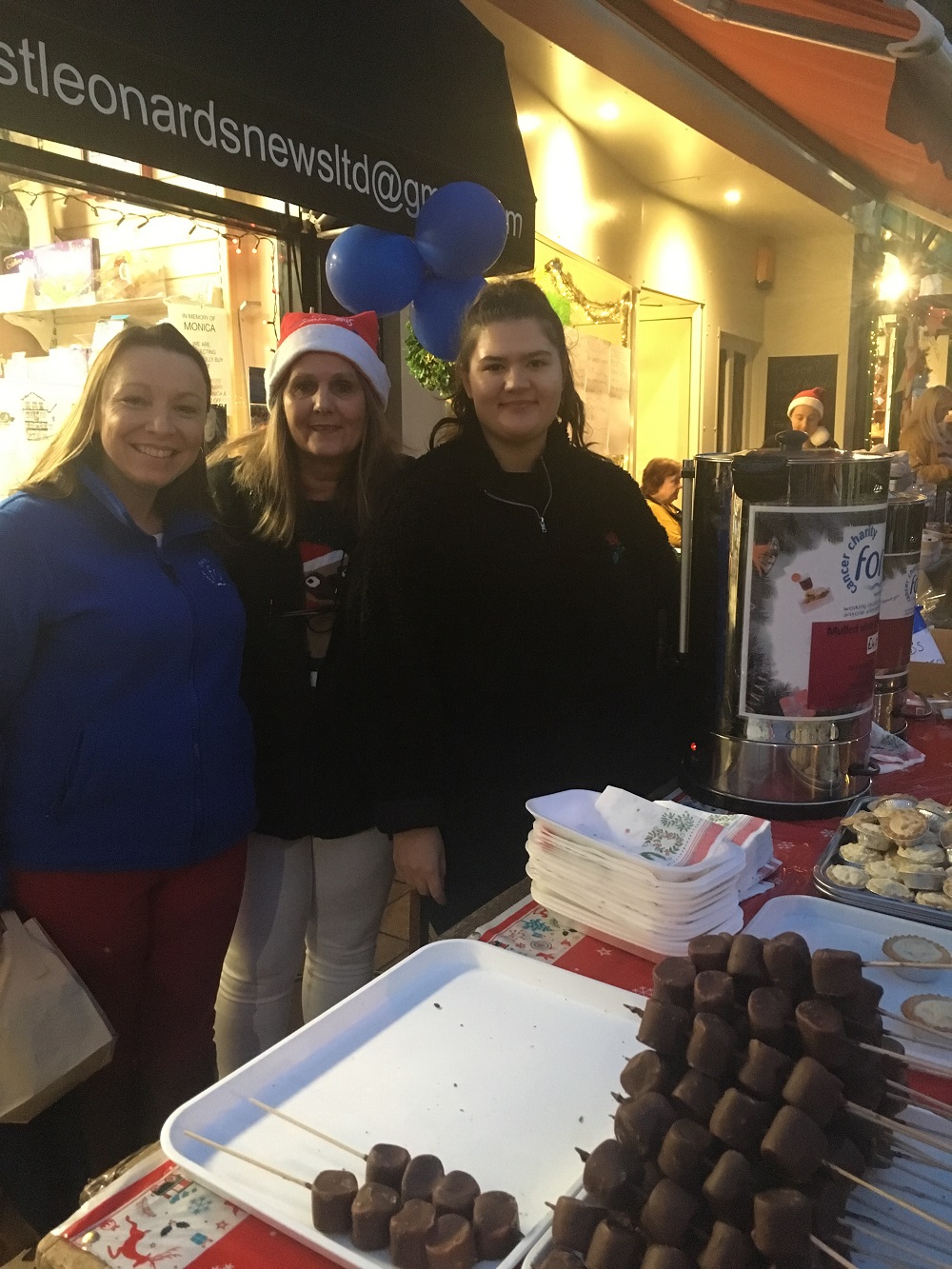 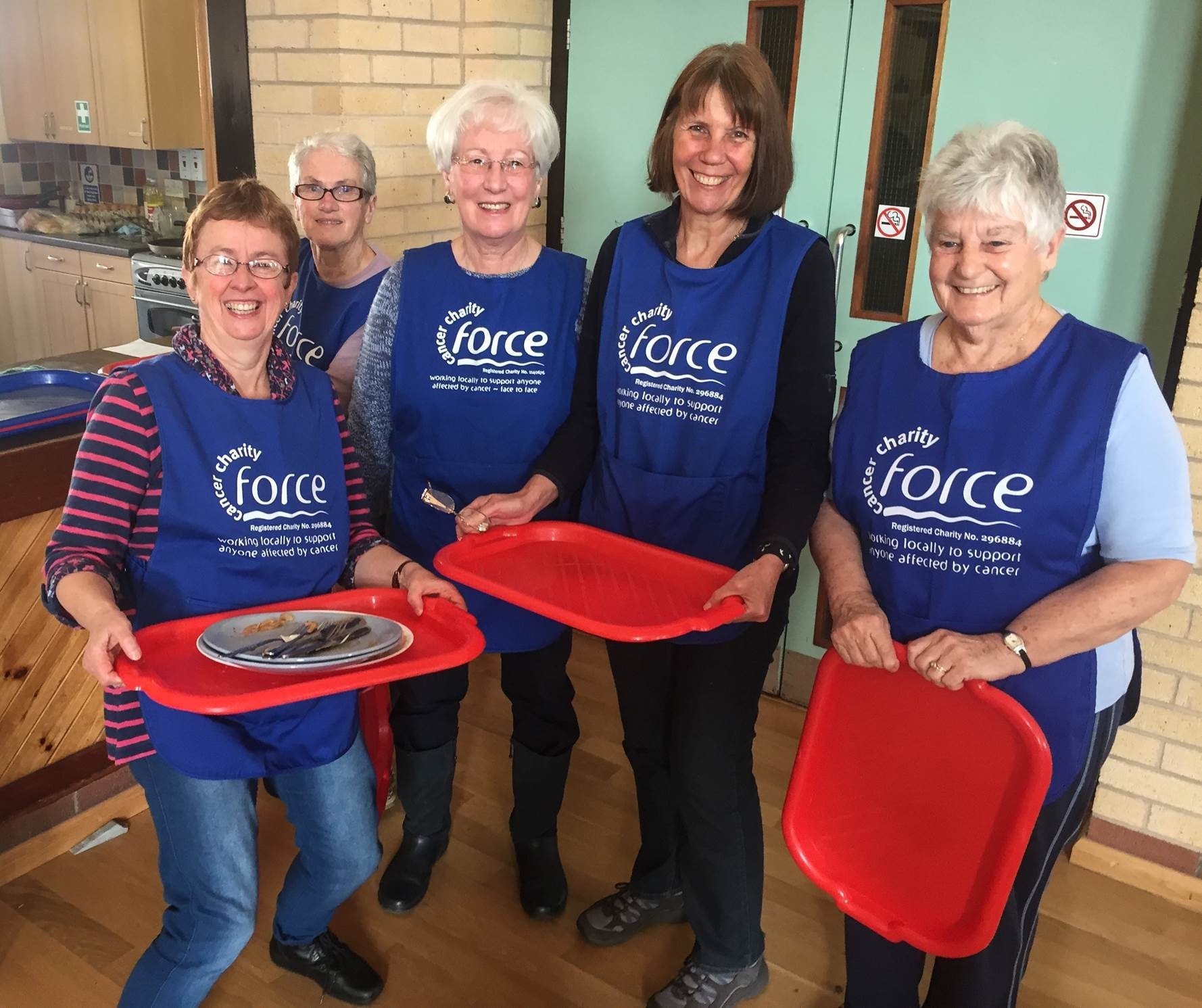 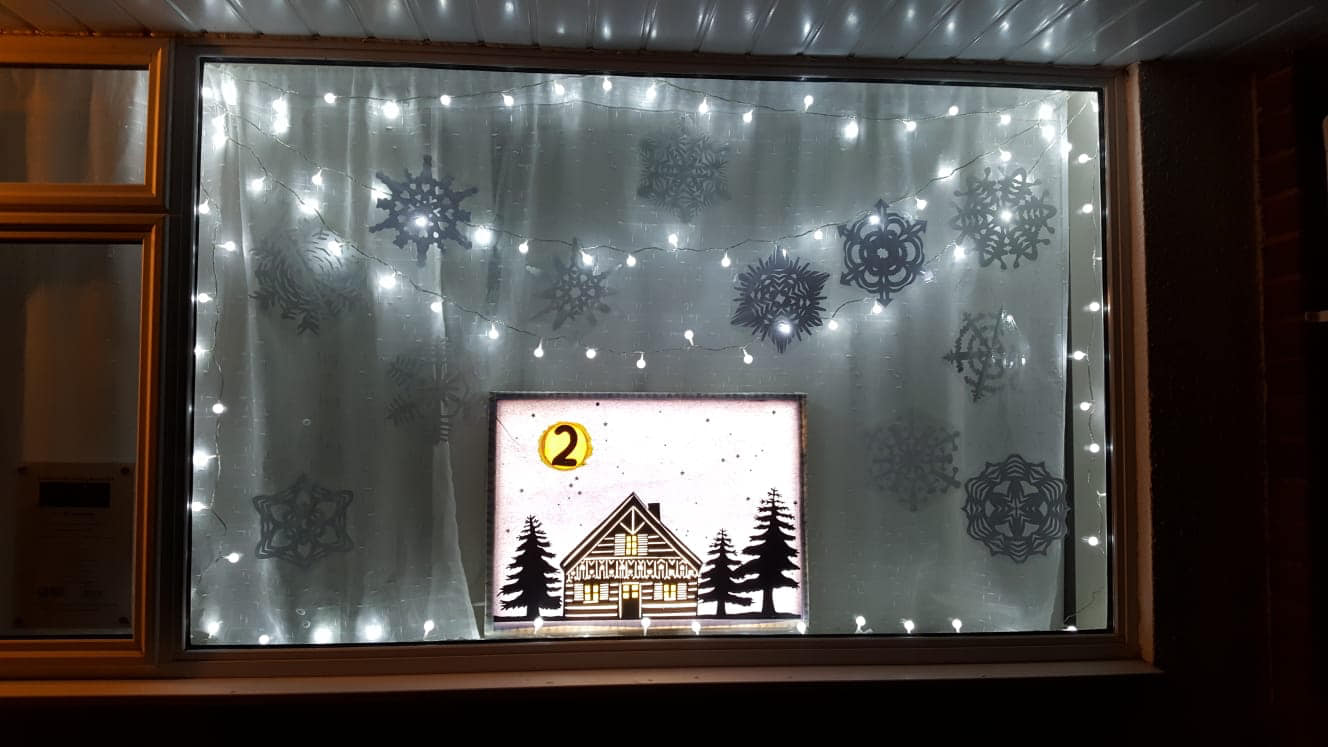 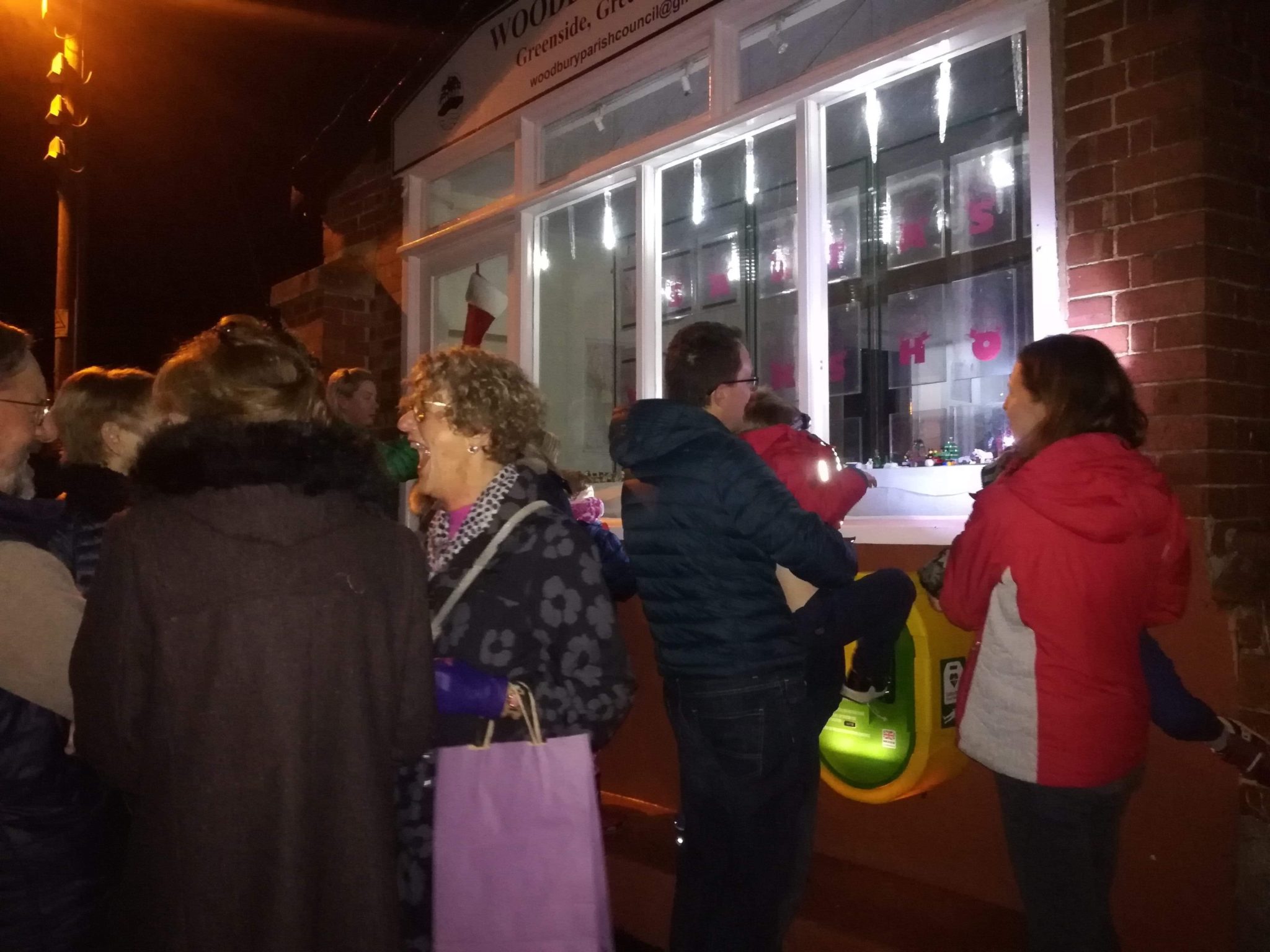 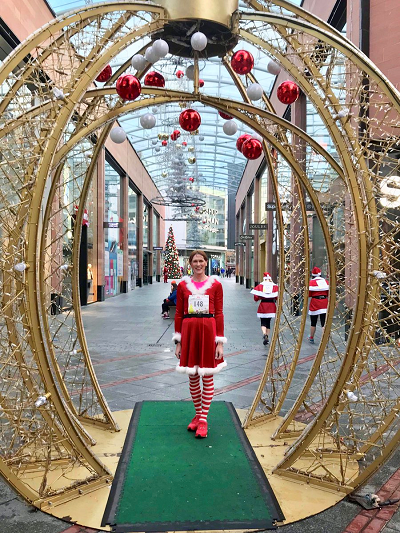 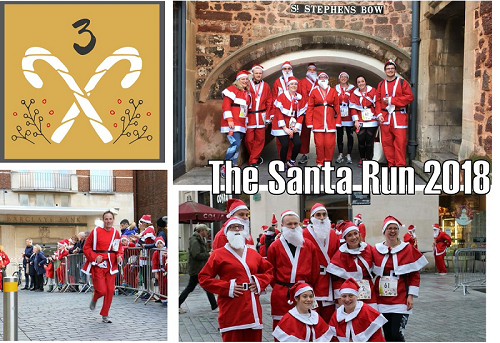 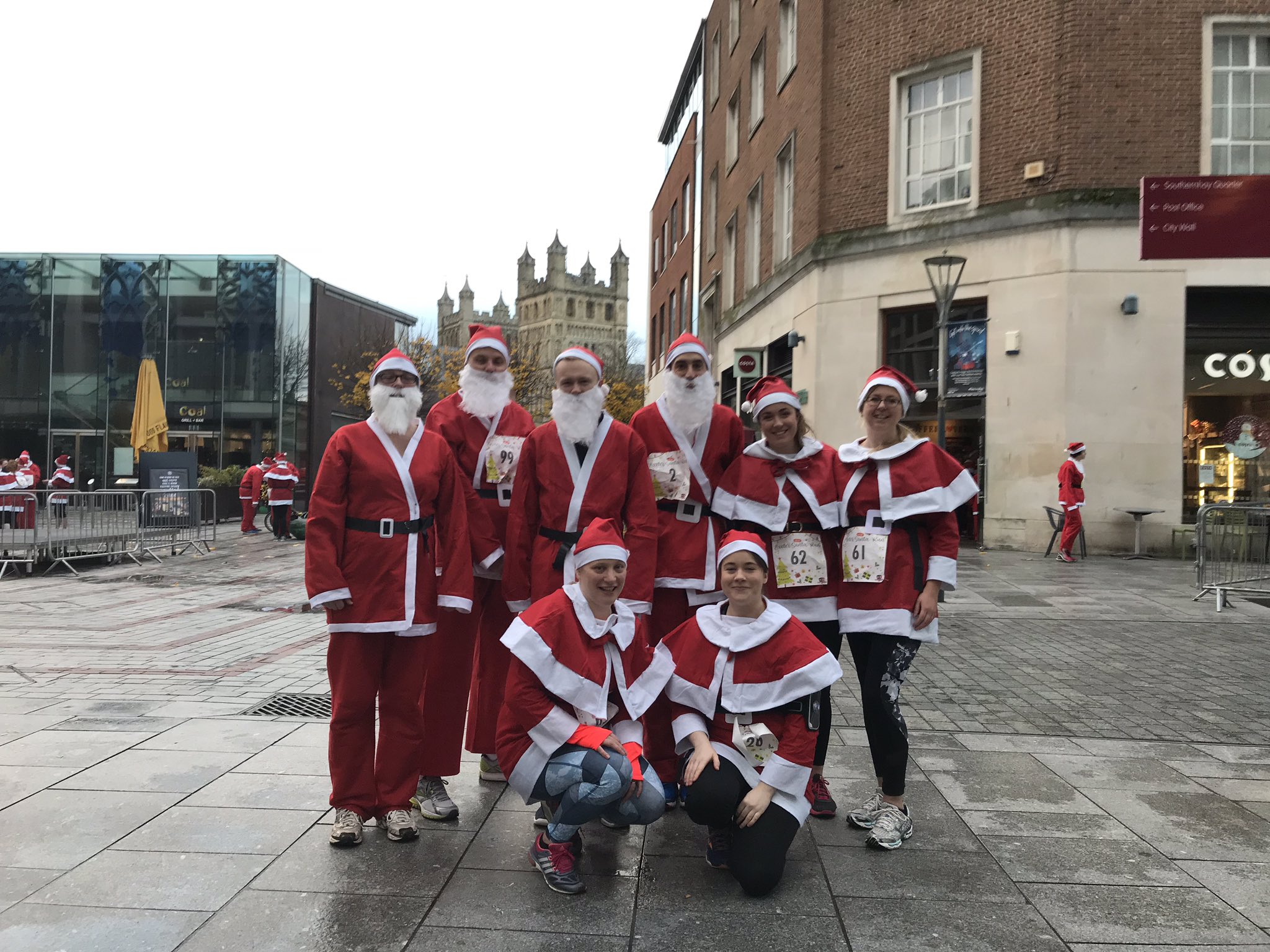 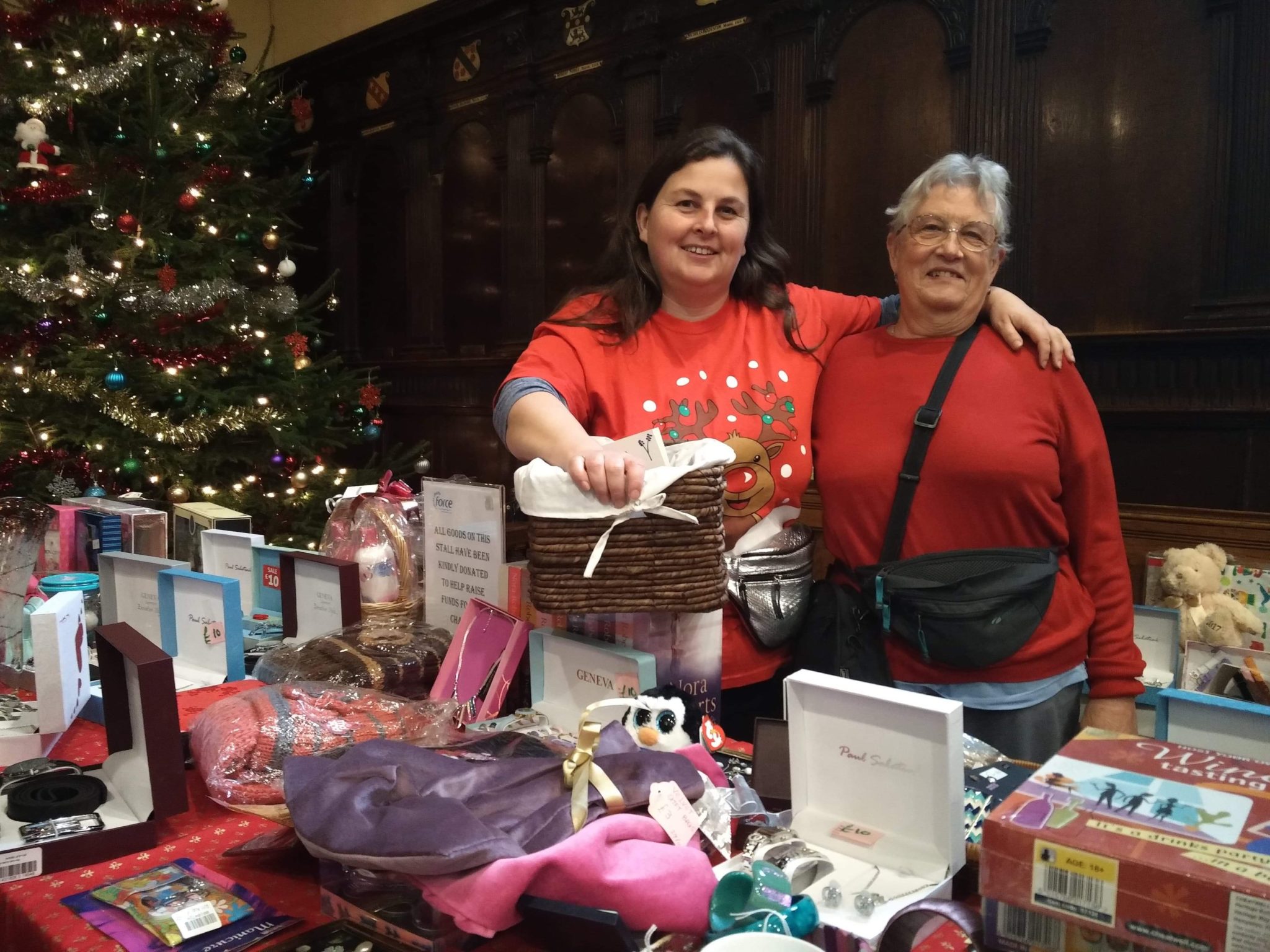 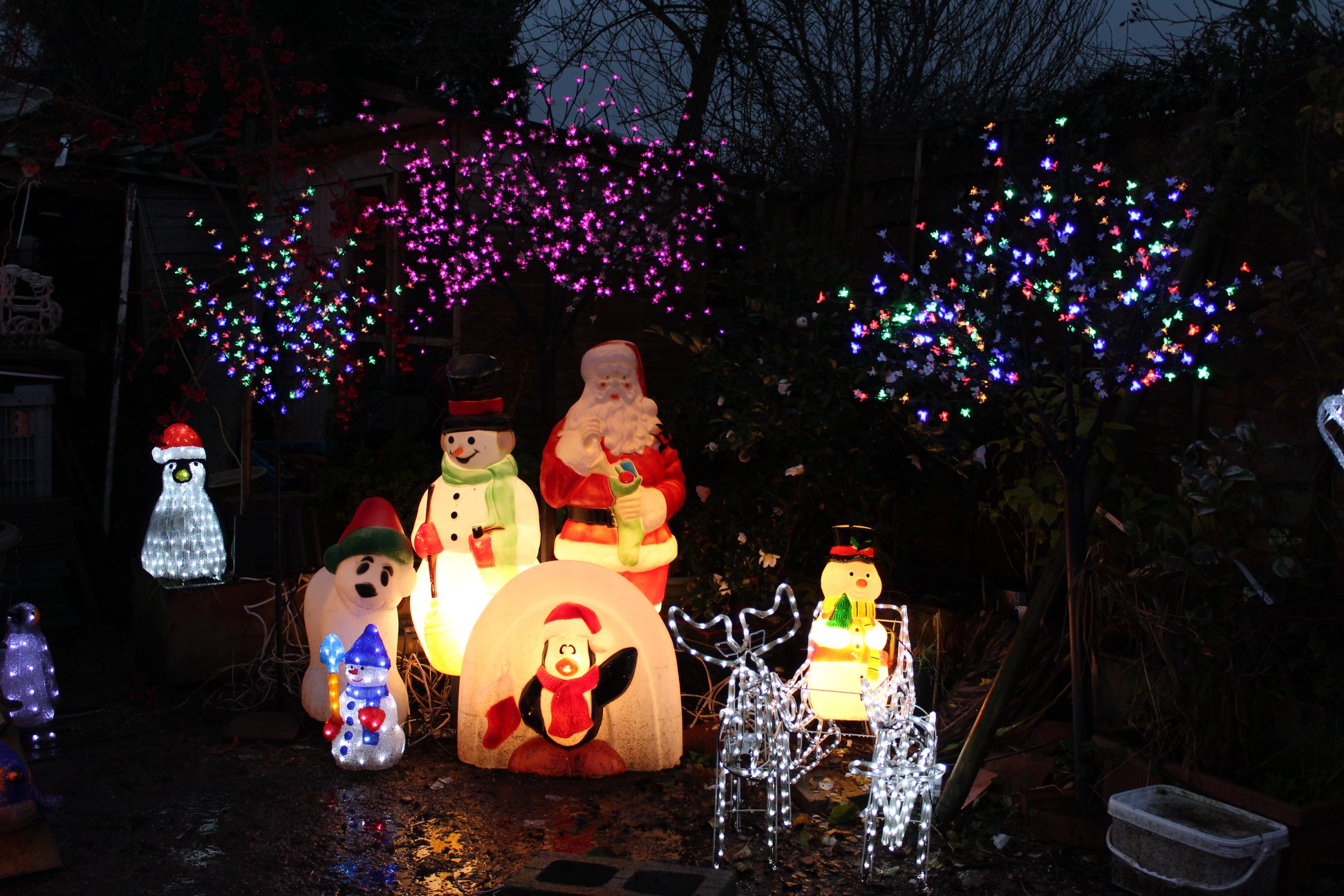 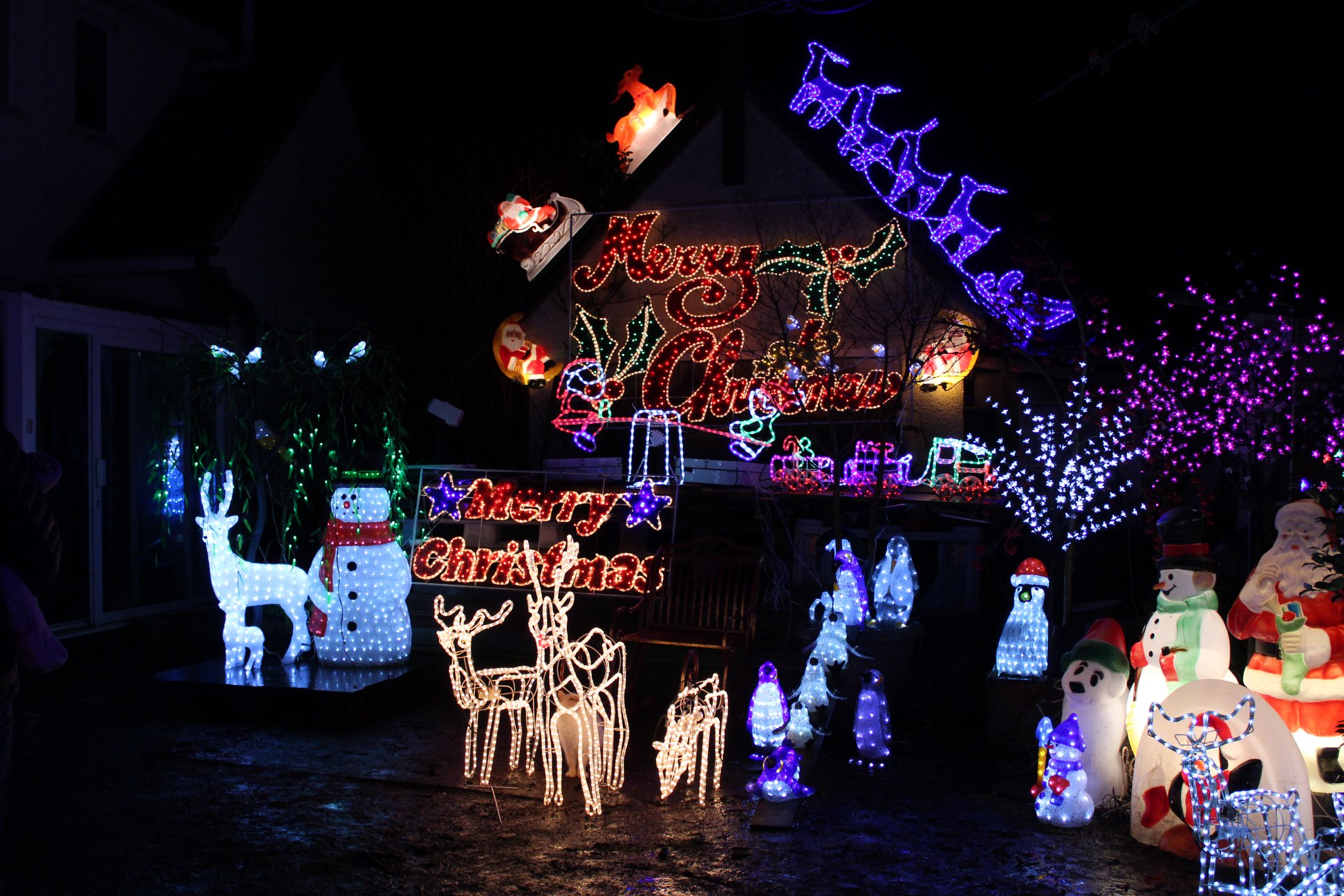 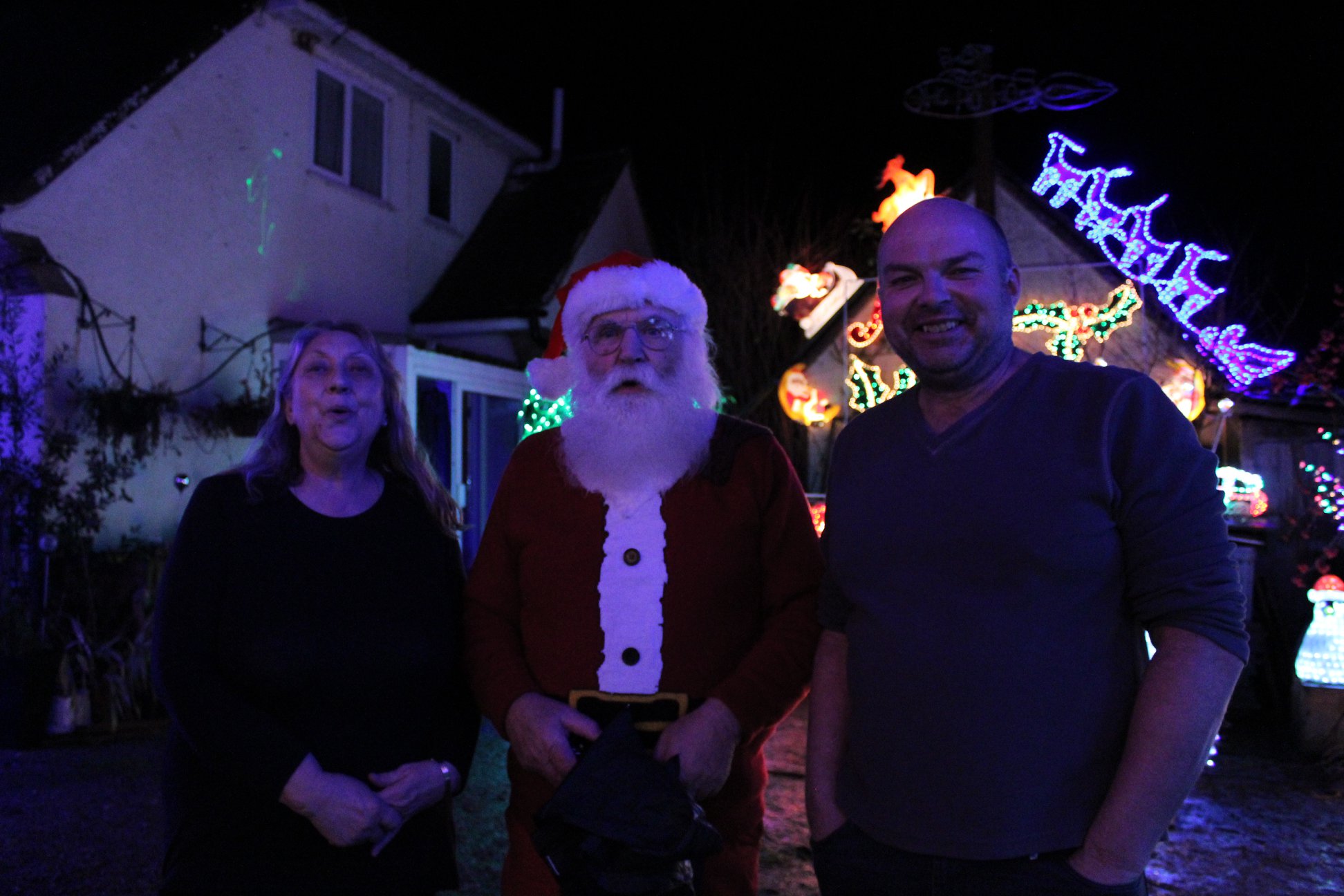 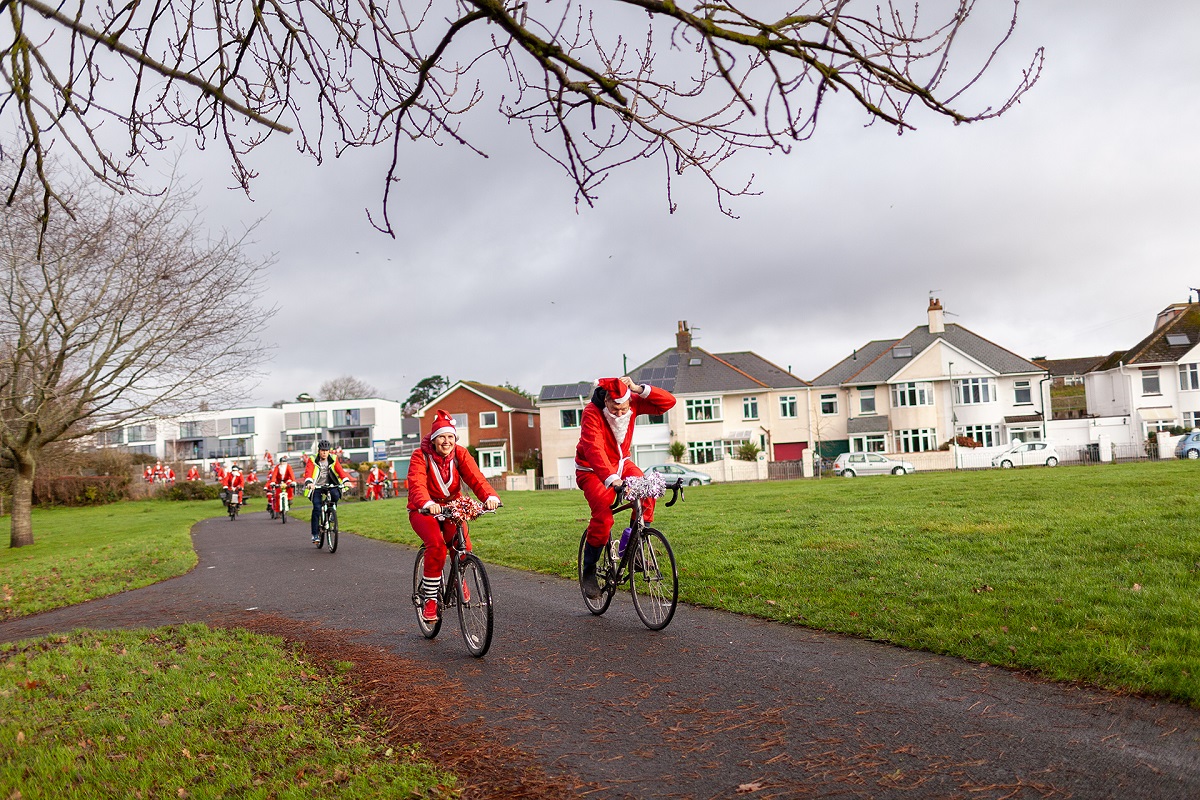 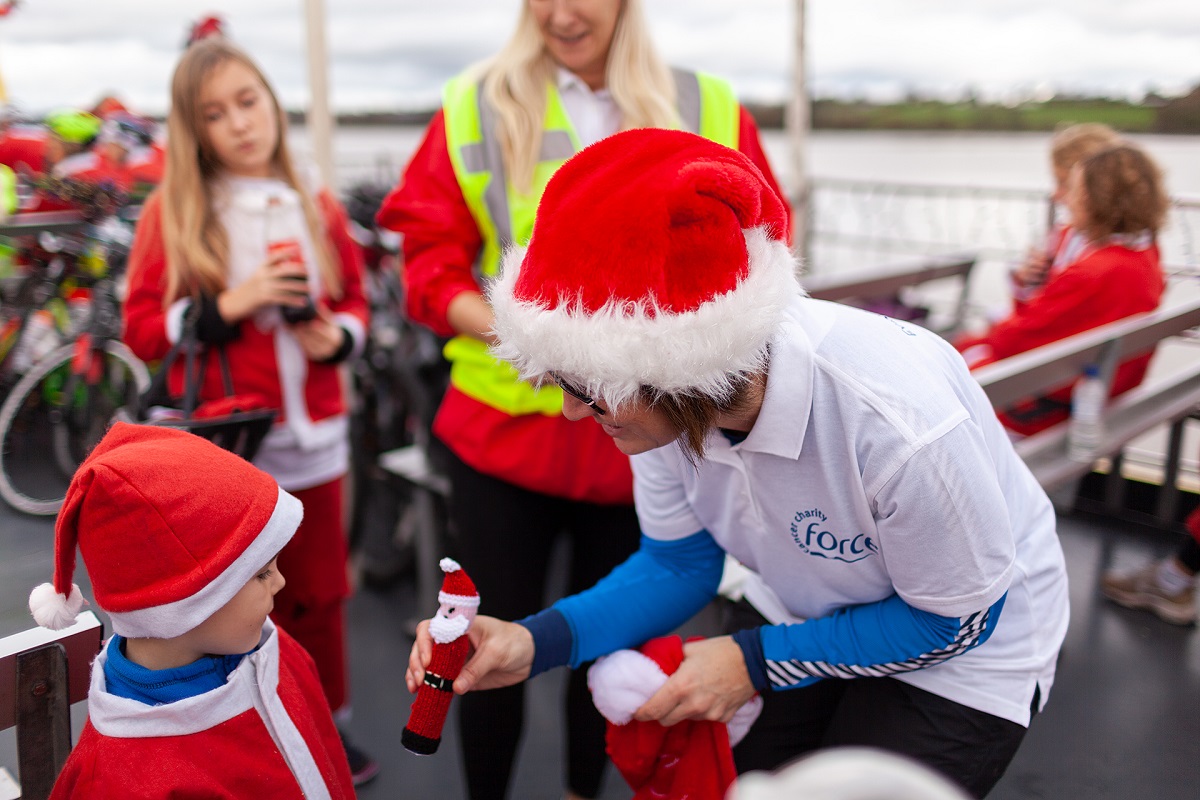 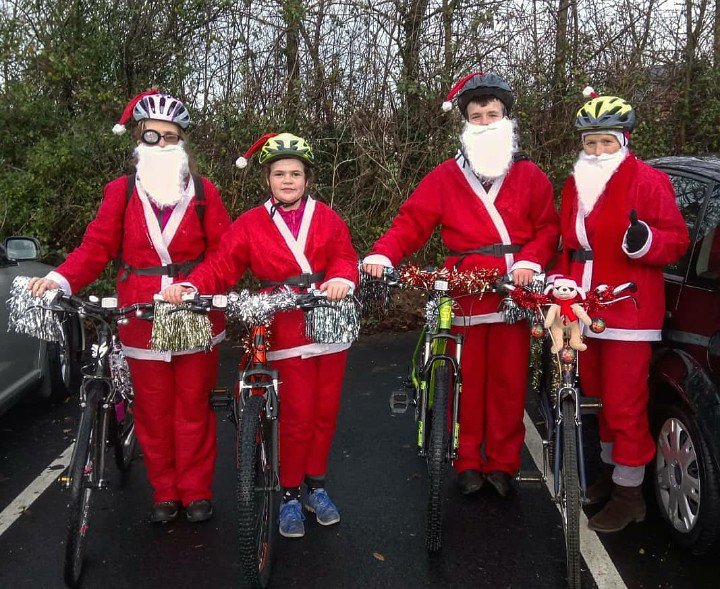 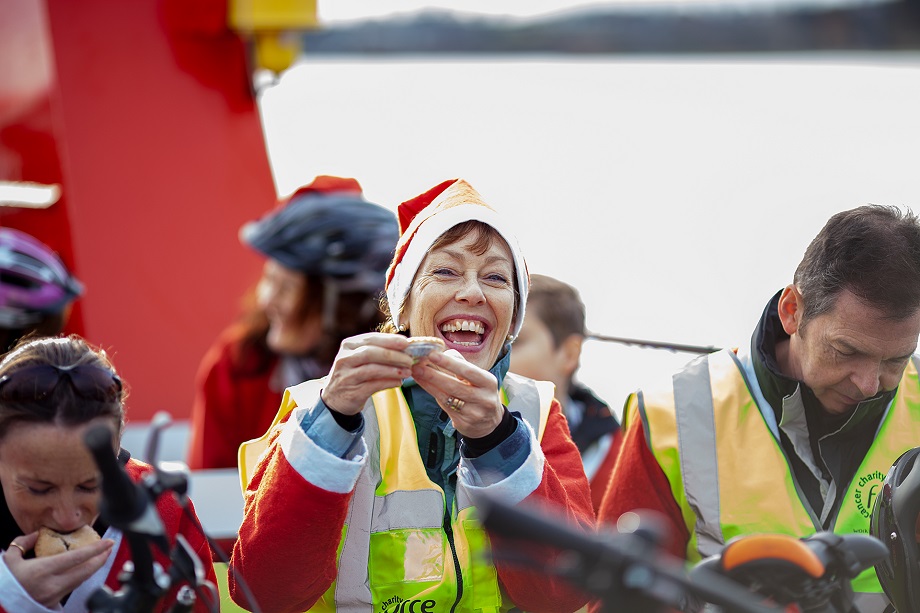 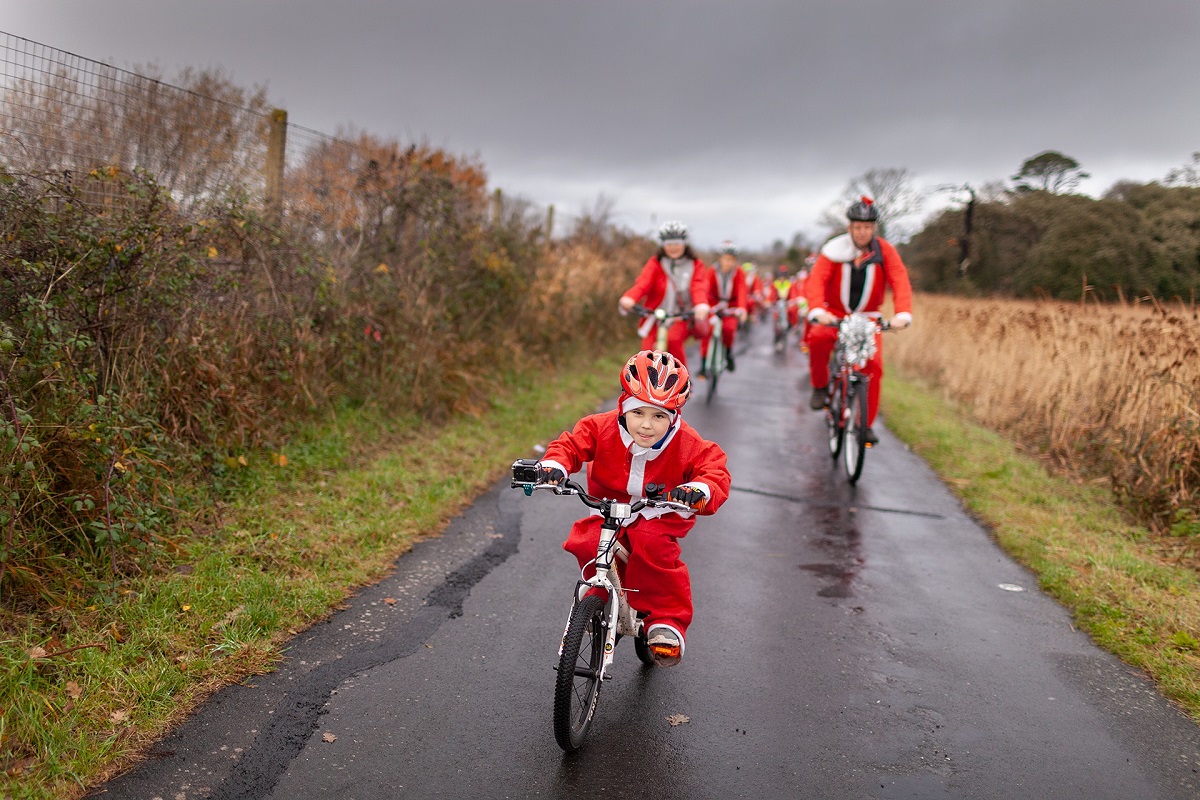 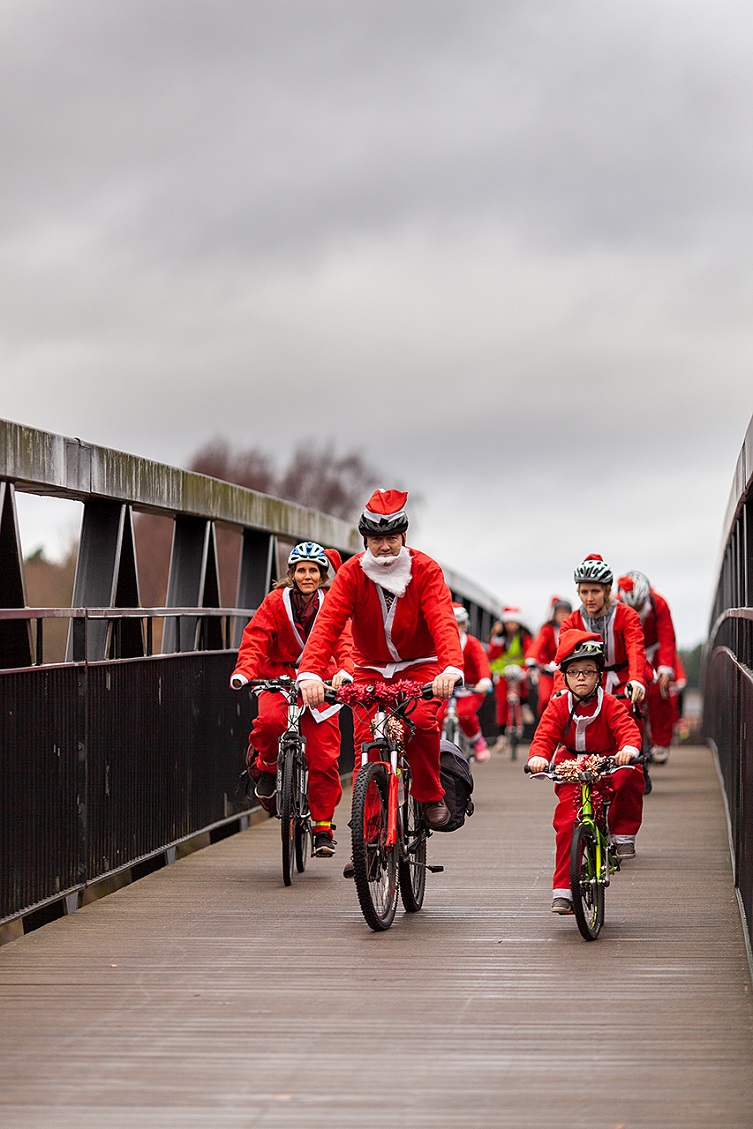