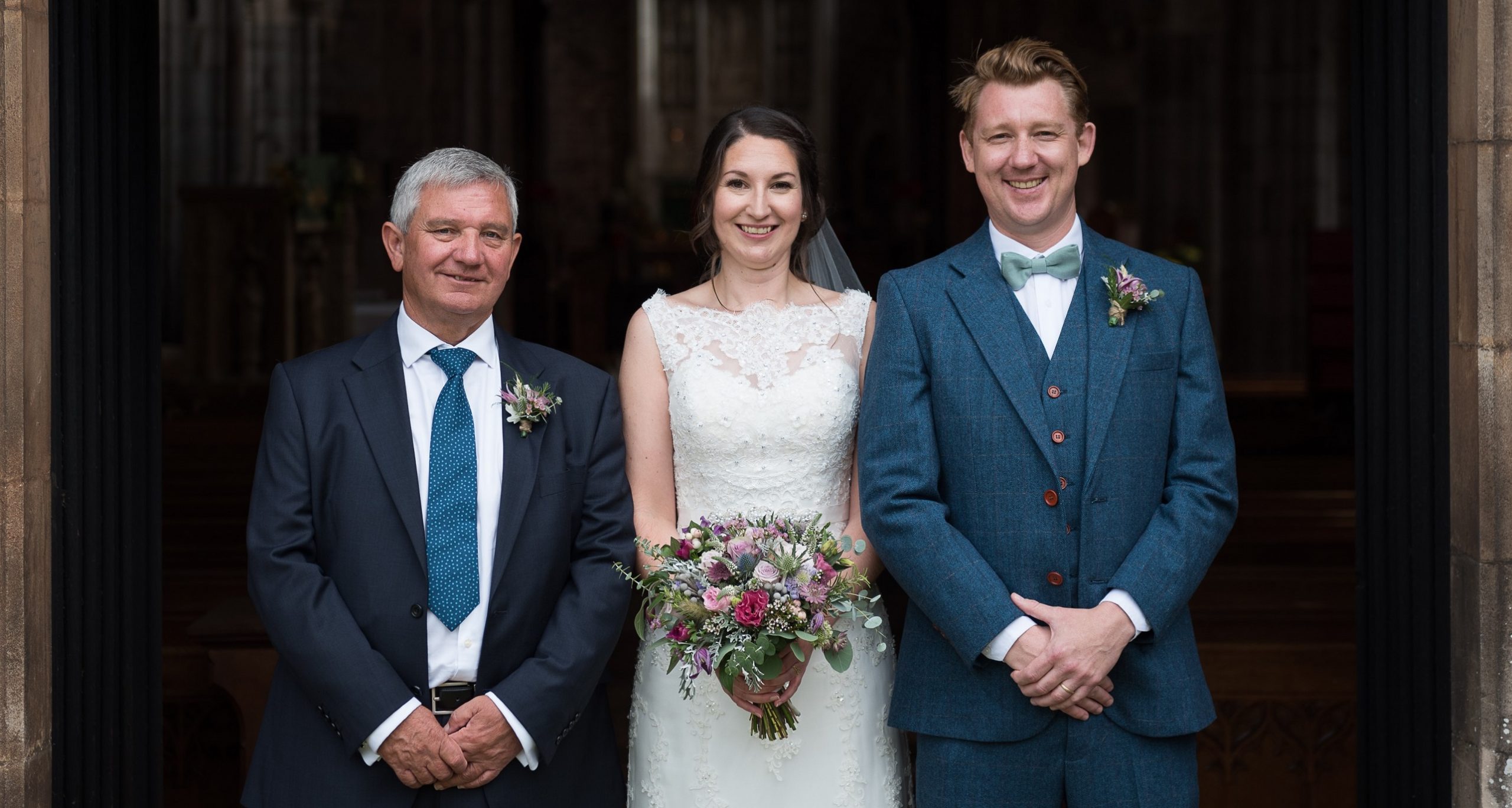 The family has made a donation of £4,200 to FORCE in her memory with the funds earmarked for research into ovarian cancer at the RD&E.

The money was raised from Lucy’s wedding.

When she and partner Paul Arpino were planning their big day, they asked the Rotary Club of Crediton Boniface whether they would provide the catering and run the bar.

Irene Butt, who used to own the New Inn at Coleford with Rotarian husband Paul, is renowned for providing great food at Rotary events and she agreed to the family’s request.

The wedding was at the Oak Barn in Hittisleigh where Irene and her team of Rotarians and friends (pictured) catered for 80 guests and 120 for the evening party. 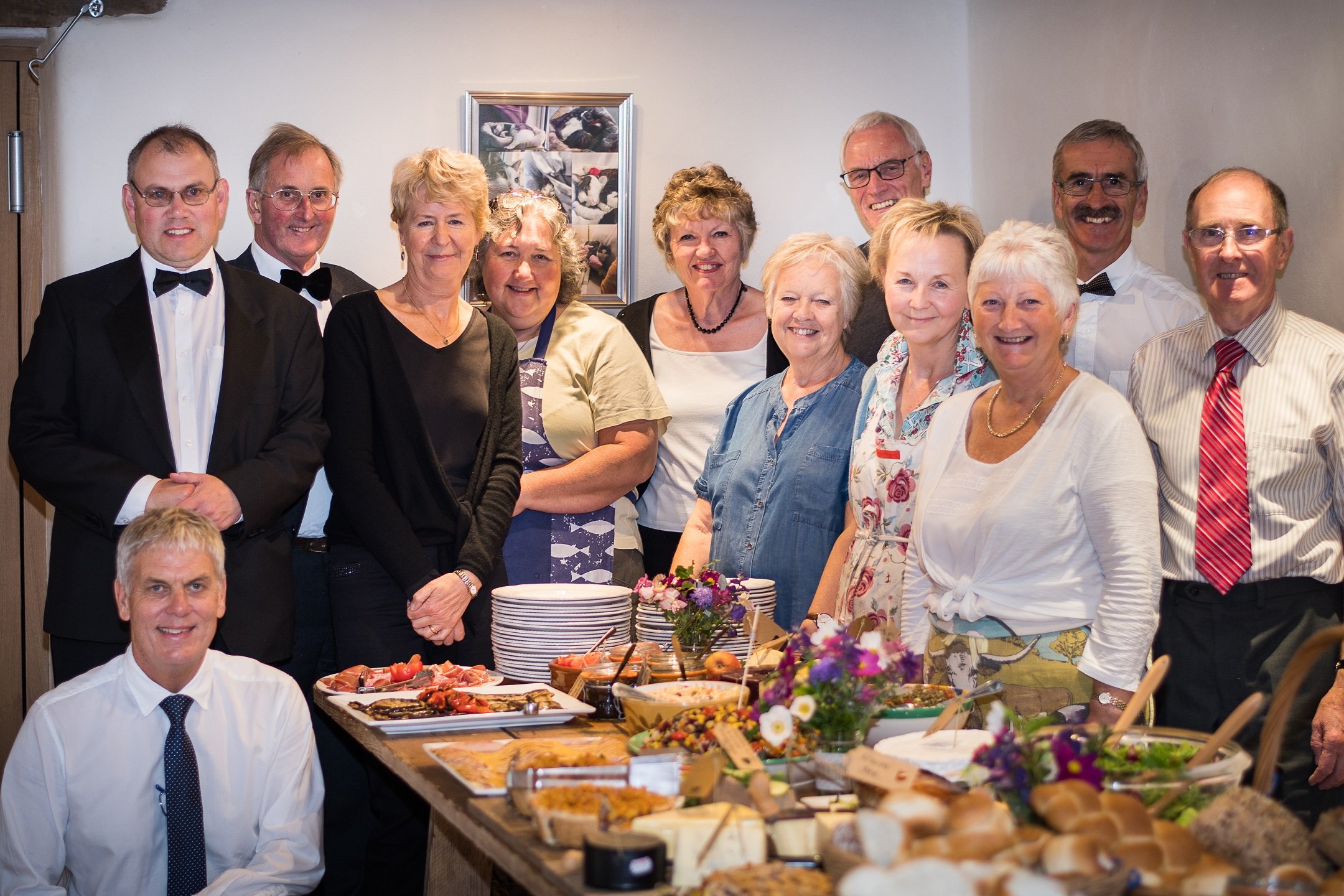 “It was brilliant,” said Lucy, a sonographer in the ultrasound department at Torbay Hospital.

“It was a lot of work for Rotary but they pulled it all together. You would never have known that they weren’t a professional catering company!

“We had canapes, a huge ploughman’s and some very fancy mini desserts, then pulled pork at the evening do.

“All the guests commented on how wonderful the food was. On the day, members of the Rotary club acted as waiters and waitresses and ran the bar, giving their time for free in order to raise money for charity. It was amazing”. 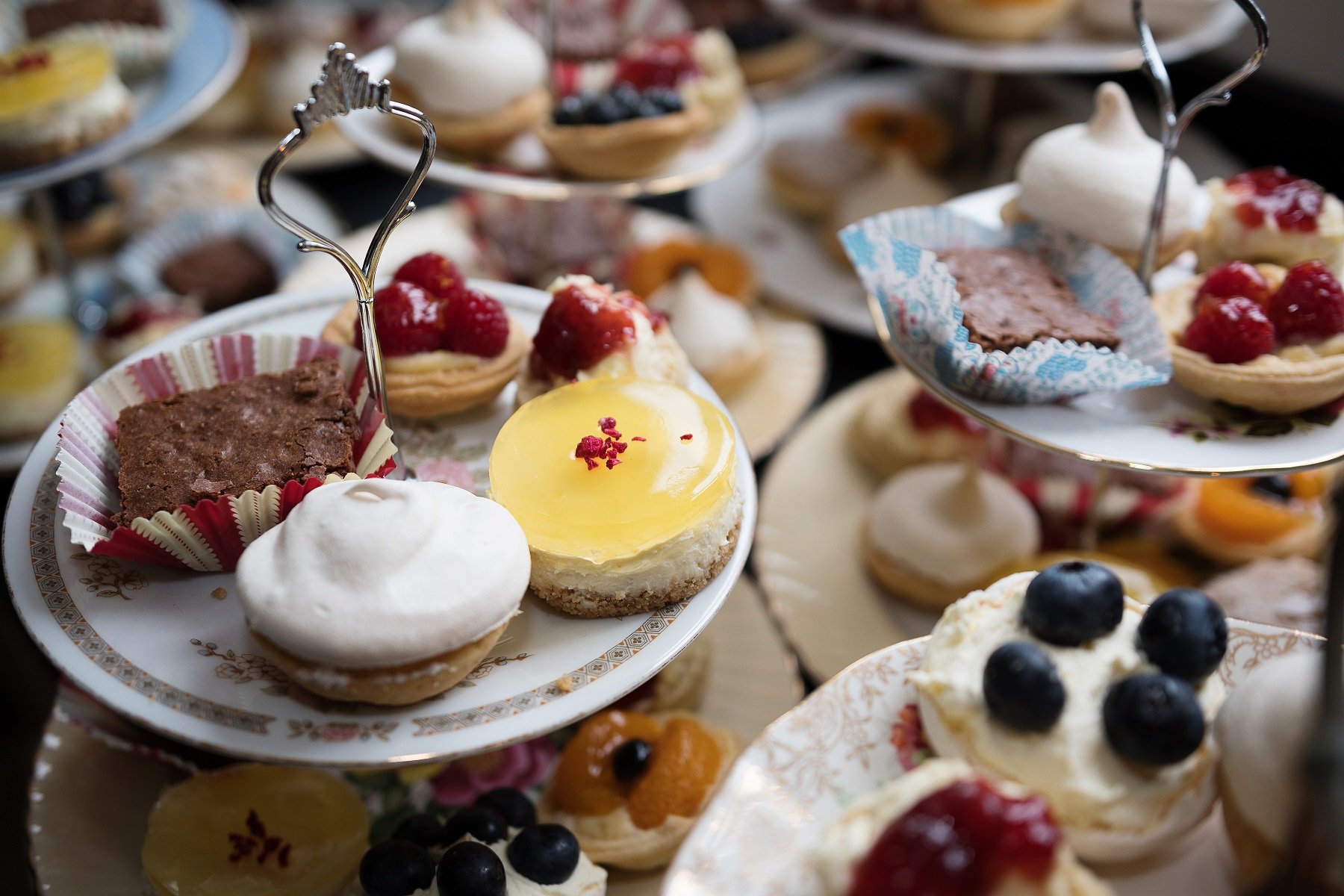 “My family said it was one of the best weddings they had ever been to. It was fantastic,” said dad Nick, a former president of the Rotary Club.

He explained that the Rotary Club of Crediton Boniface charged a commercial fee for the food and drink with the profits set aside for charity. 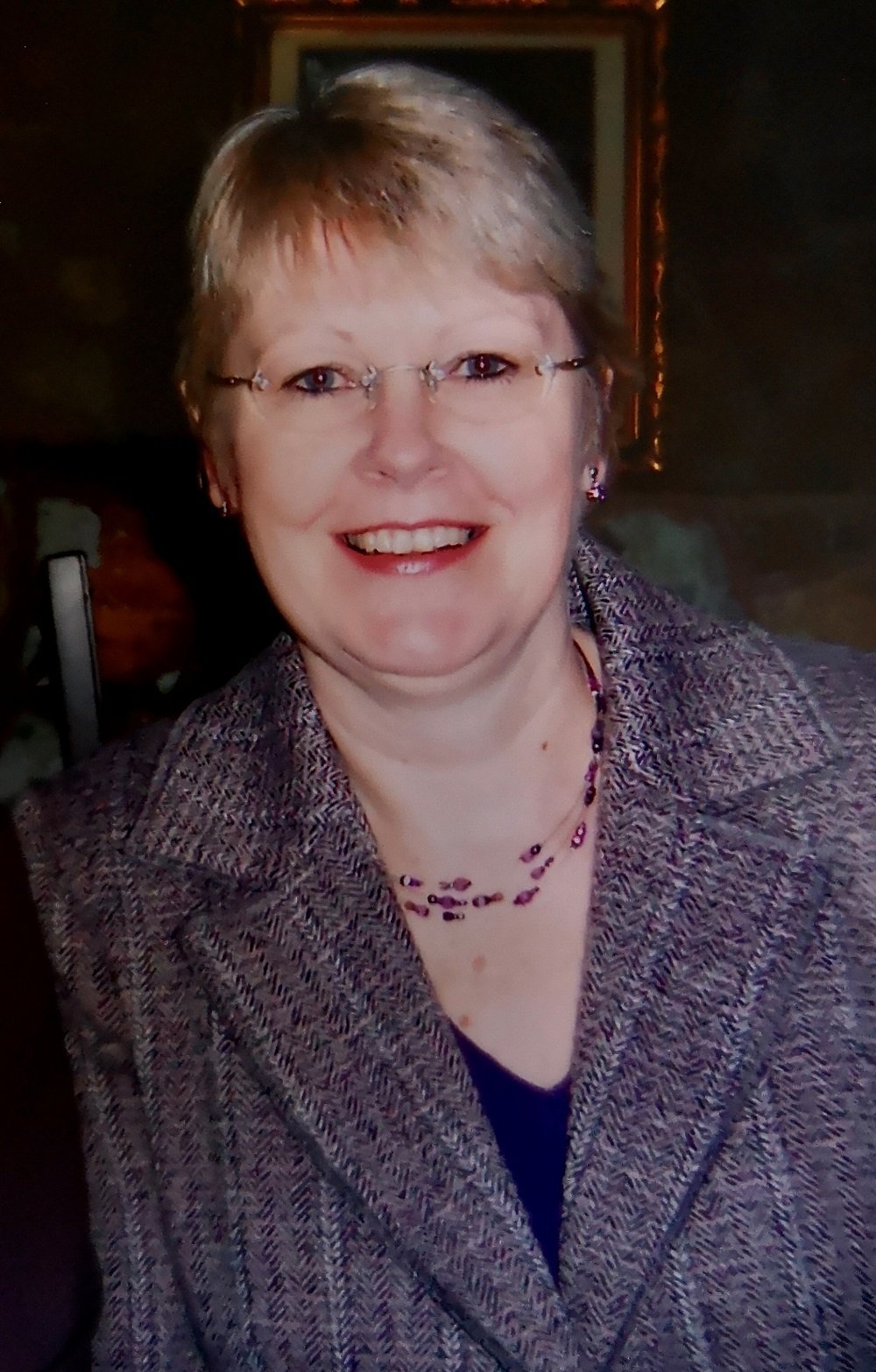 Nick and Lucy had been looking for a cause to support with the proceeds and when they heard about Dr Katharine Edey’s research project into ovarian cancer, funded by FORCE, it seemed ideal.

“We really wanted to donate the money to something connected to ovarian cancer,” said Lucy, who also lost her aunt and grandmother to the disease.

“It is something that’s very personal to us and something we really wanted to do,” said Nick, a former national account manager in the snack foods industry.

He and Jane (pictured) met as teenagers and were married for 34 years. They lived at Yeoford, where Jane was school secretary for 25 years.

Lucy describes her mum as “a very kind and thoughtful person” and recalls the wonderful care and support provided by staff at the RD&E, particularly Dr Tom Whitehead, and FORCE during her mum’s illness. Jane used the charity’s support centre in Exeter to find a wig.

“It was really important to my mum for her confidence and the way she was helped at FORCE was so kind and supportive” said Lucy. 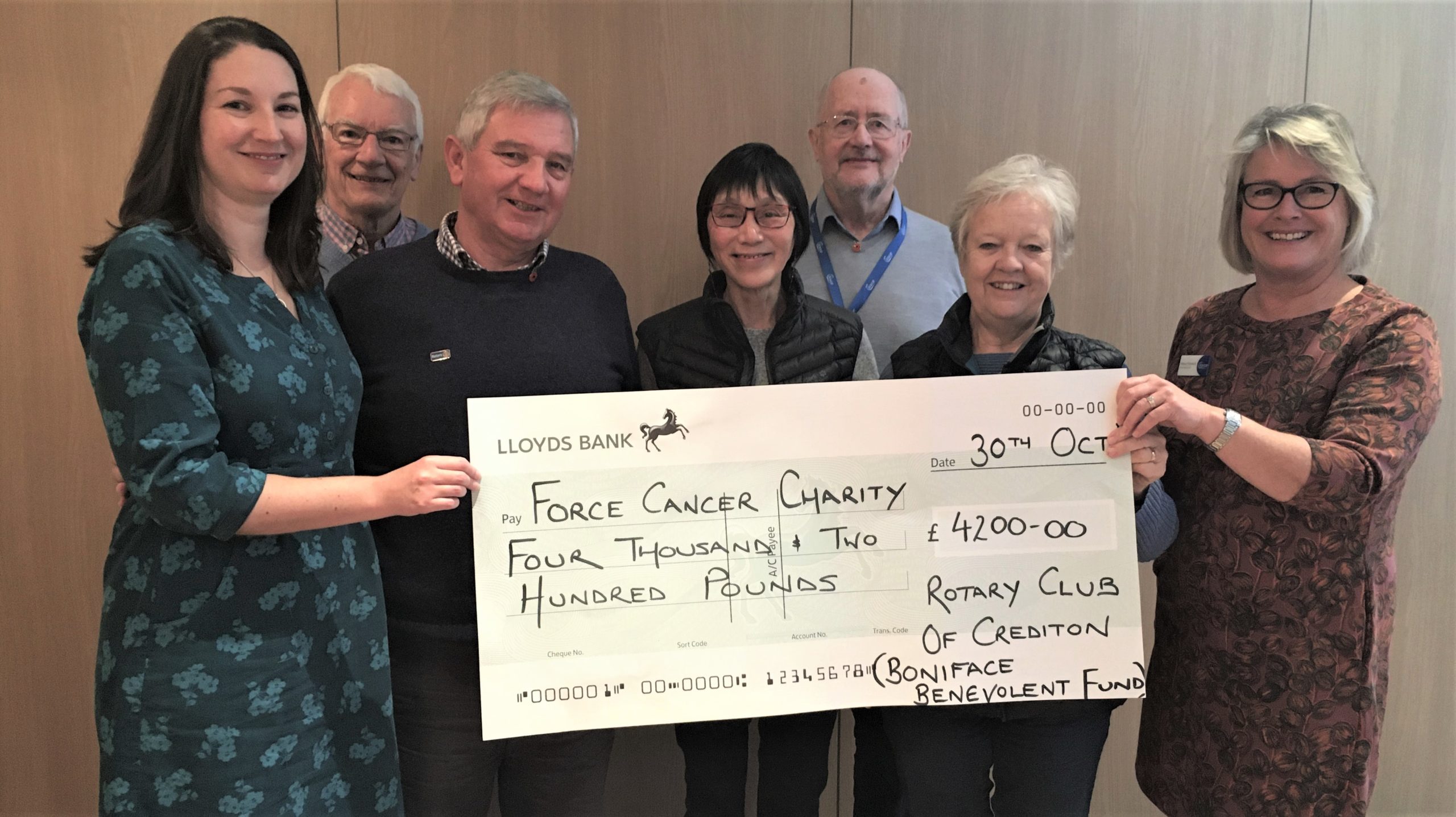