FORCE supporter Rachel Stewart has raised £1,600 with a party for friends and family at her home on the edge of Exmoor.

The event was a celebration of life and an opportunity to say thank you for the help and support she received after a breast cancer diagnosis. 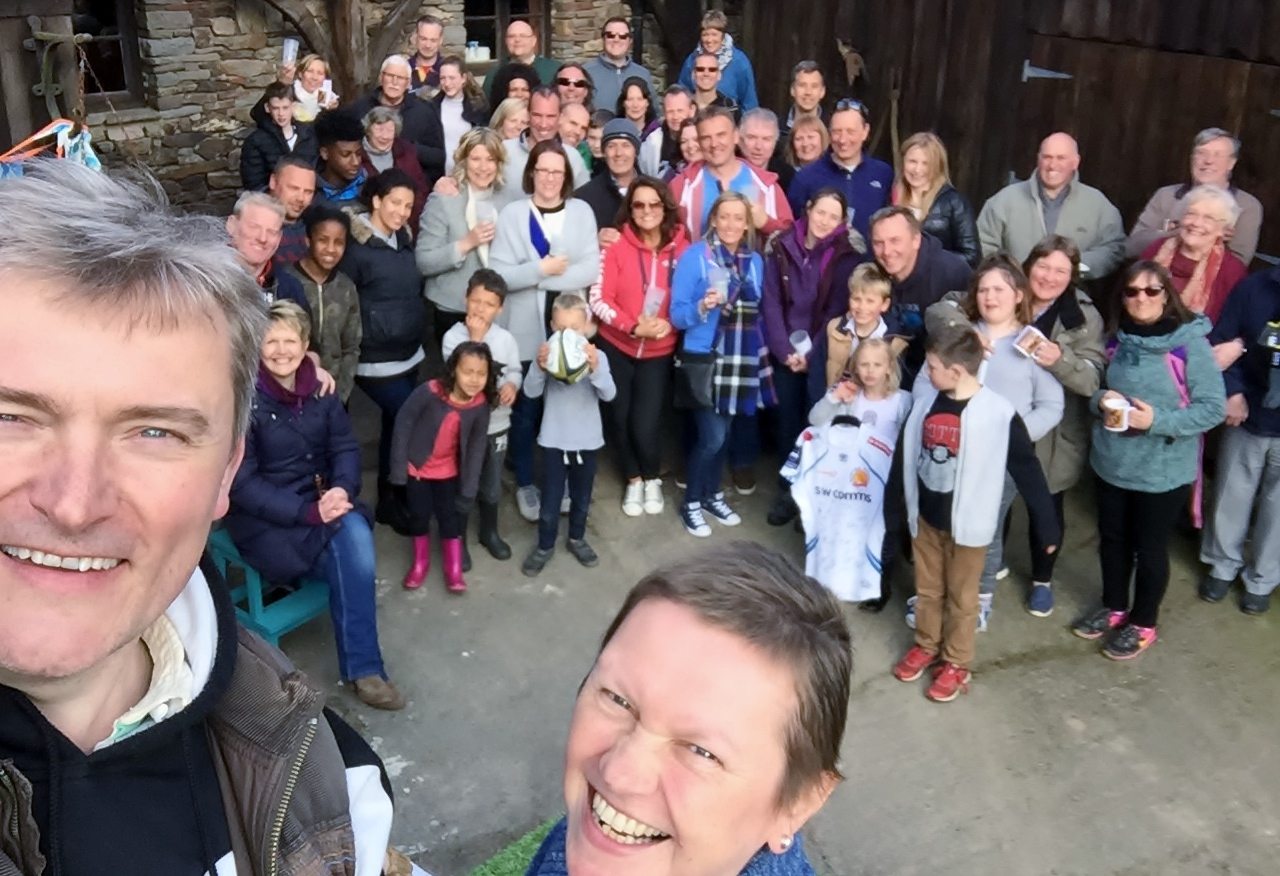 Rachel threw her party over Easter at a camping barn in Dulverton.

She and husband Mark also revealed the results of a special project they’d been working on together.

“We have converted a horsebox into a camper van. We bought it in August and did it up while I was going through my treatment and it proved a great distraction project for Mark and I,” she explained. “We have named the horse box BoobyDo! because it was the diagnosis of the boob that made us do it.”

Chunk of Devon gave Rachel a healthy discount to feed people on the Friday night with their great pasties.

On Saturday there was a keenly fought cake baking contest with two categories – best looking cake and best tasting cake – followed by a birds of prey demonstration, raffle and BBQ.

Rachel is a match day steward for the Exeter Chiefs at Sandy Park and managed to keep on stewarding throughout her treatment, except for a fixture the day after her surgery. Her Chiefs connections rewarded her loyalty. 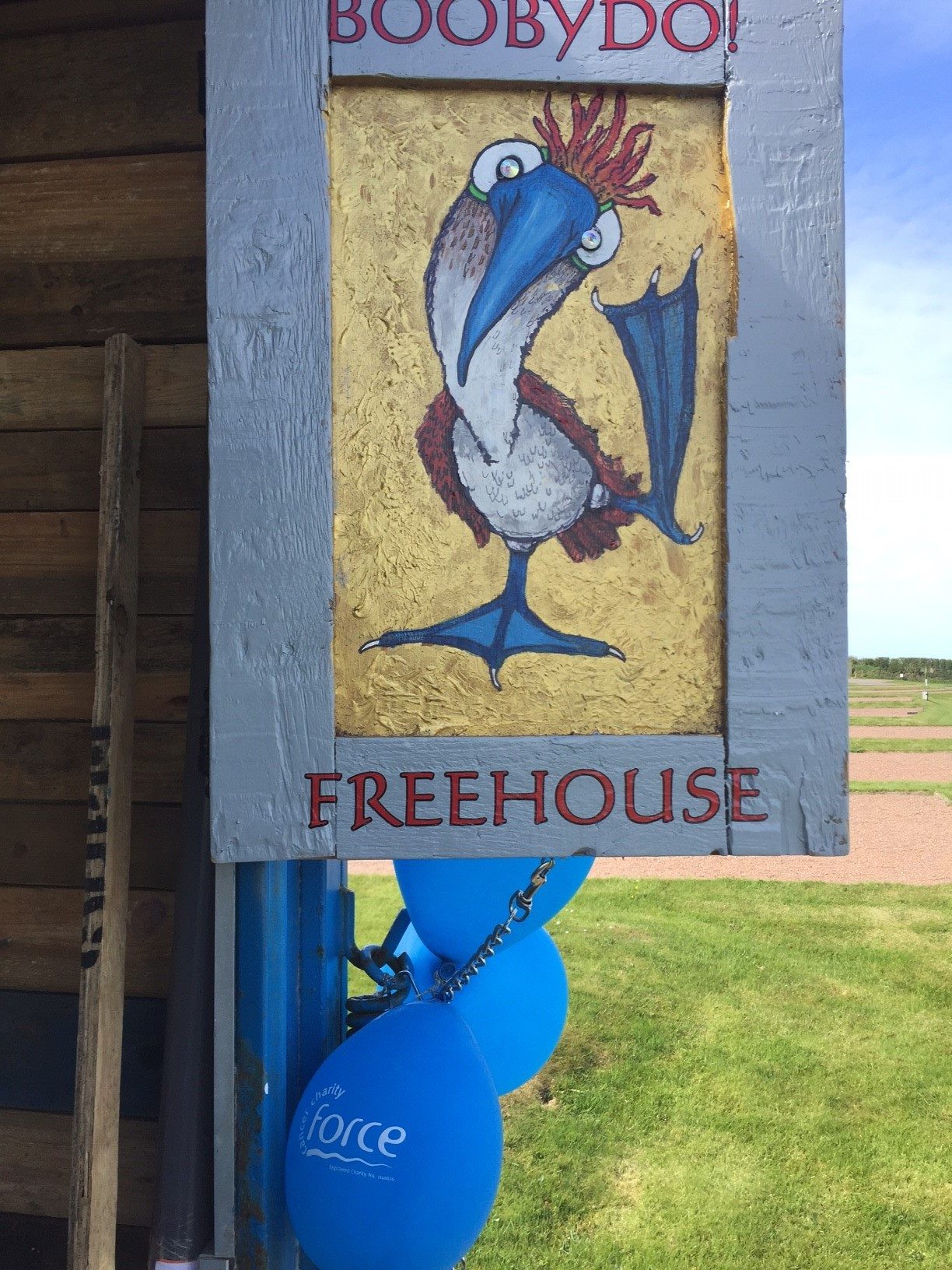 Tickets were bought by family, friends, fellow stewards and Sandy Park spectators over a couple of months.