There will be another spectacular Christmas lights show in the village of Thorverton this year.

Andrew Cleave is getting ready for the big switch-on at his Dinneford Street home on Saturday (December 2).

He is just putting the finishing touches to his latest display that will feature 100 sets of lights with everything from Christmas trees, Santas, reindeer and snowmen to sledges on his garage roof. 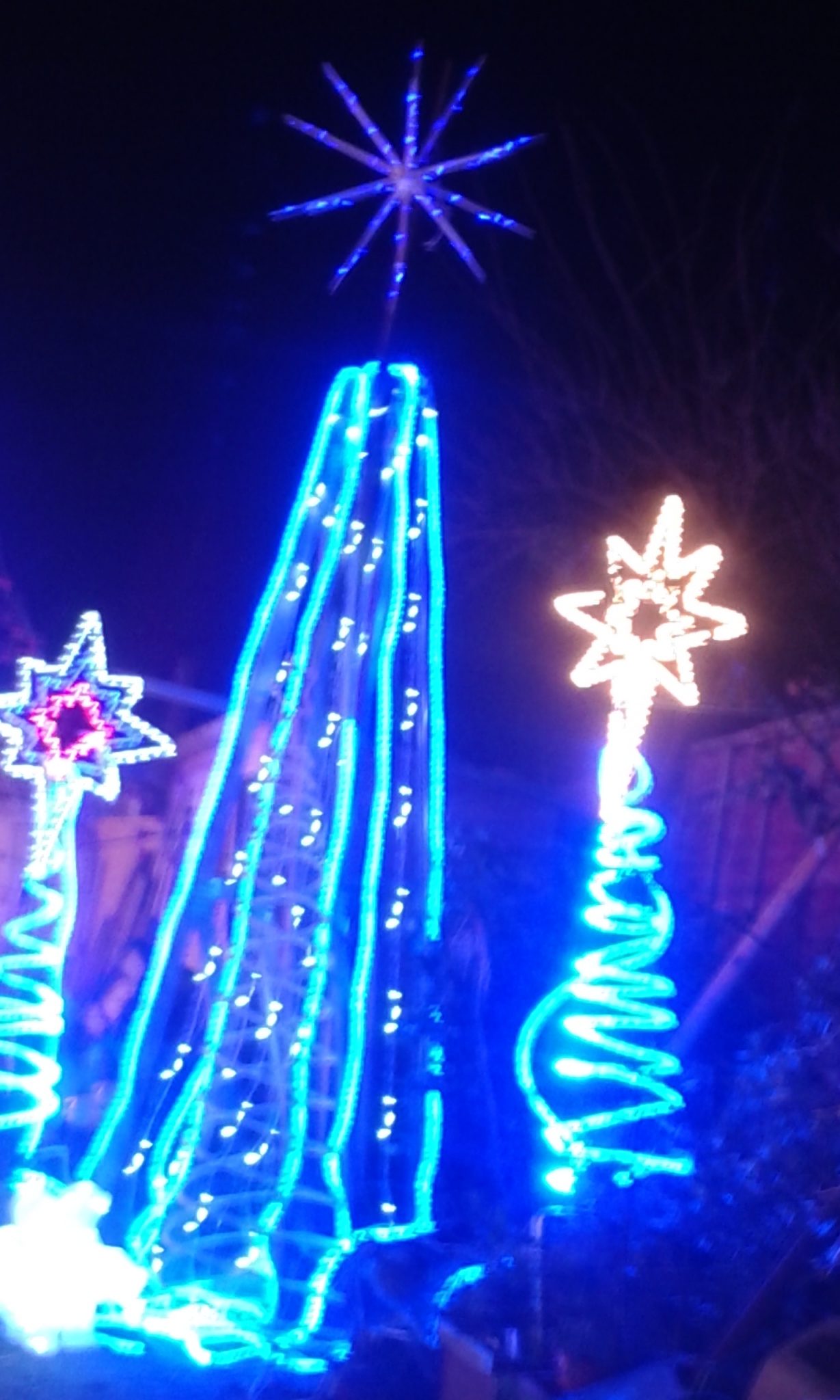 Andrew is spreading the festive cheer in aid of FORCE.

He’ll be raising money from his passion for a bit of yuletide razzle dazzle for the fourth year running and has already made more than £600.

“I’d always put lots of lights up so I thought I might as well try to raise some money for charity,” said Andrew. “I had cancer myself some years ago and got a lot of support. My auntie used FORCE when she was very ill and I wanted to give something back.”

He’ll flick the switch on his sparkling display at 4:45pm on Saturday when partner Megan will be on hand to serve teas, coffees and mince pies. There may even be carol singing.

A little later the lights on the Christmas tree in Thorverton village square and then the Memorial Hall will also be switched on, followed by a children’s disco.

People come from all over the village and beyond to see Andrew’s illuminations – families make the trip from Cullompton, Holsworthy and Taunton so see the decorations.

He adds a few new elements to his glittering Christmas presence each year. 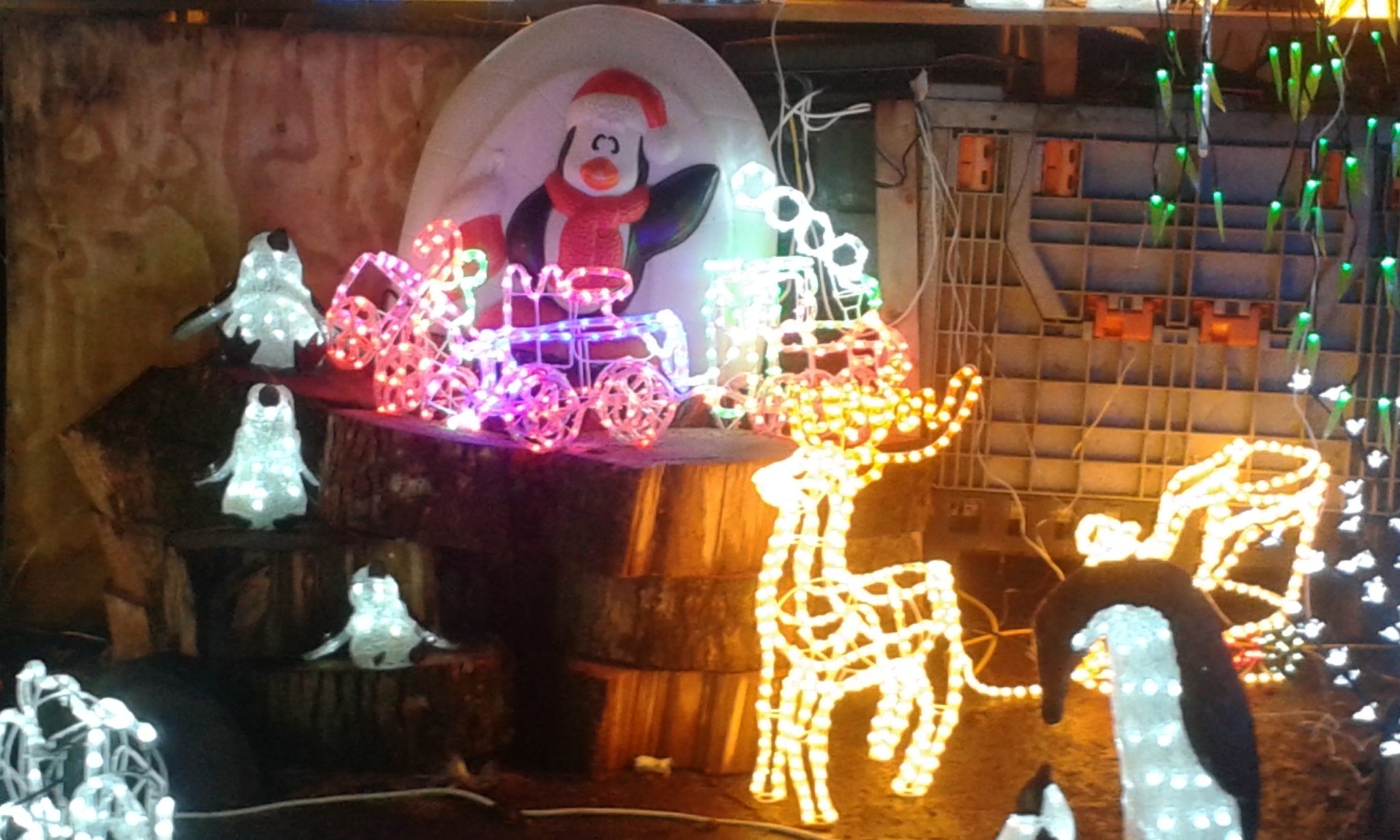 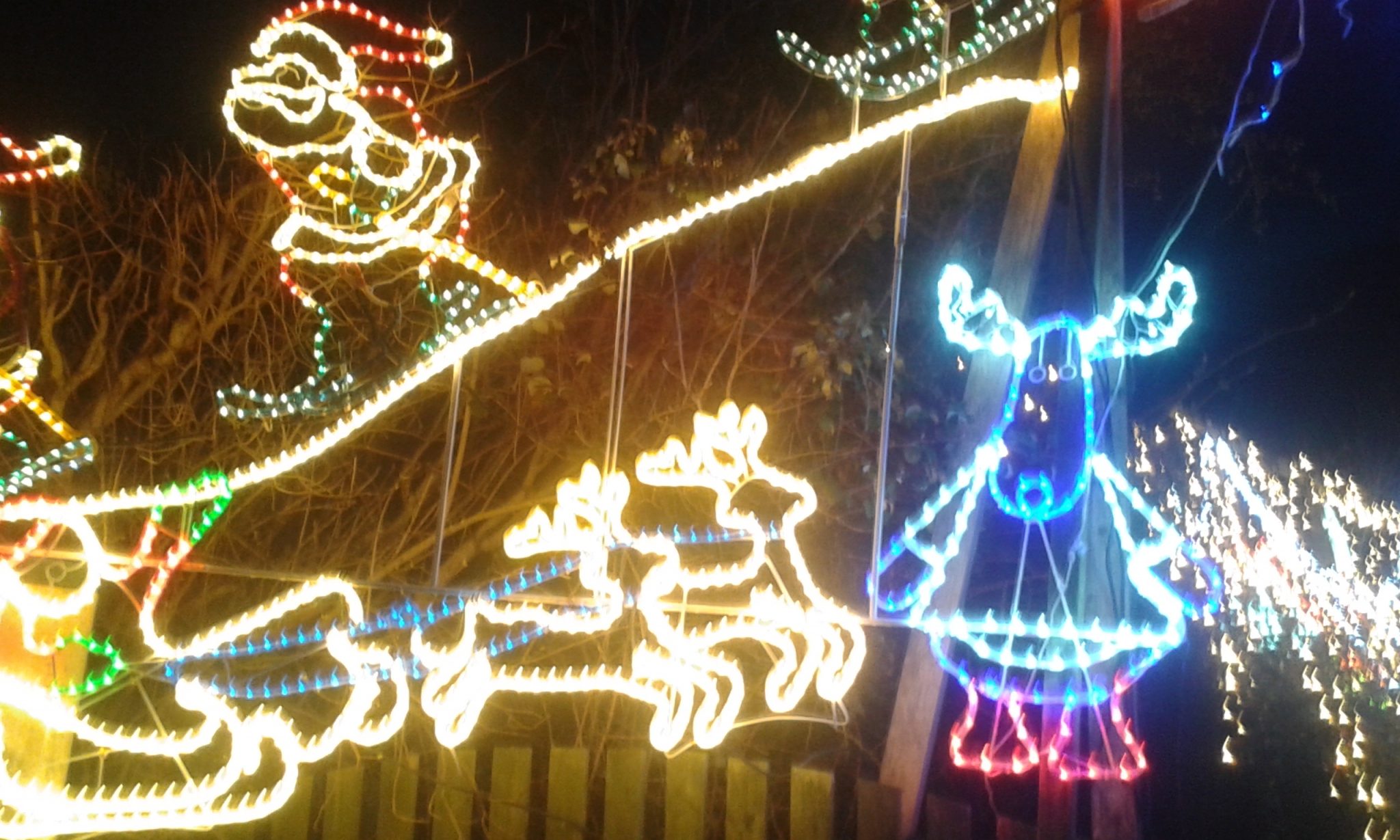 In fact, the shopping for new ideas and brilliant bargains often starts on Boxing Day!

It takes him at least two weeks to put up all the lights and he has no idea what each year’s display adds to his electricity bill. And frankly, he doesn’t care.

“When you see the looks on the children’s faces it makes it all worthwhile,” said Andrew